It appears that Trevor Jackson has found his “hood girl with manners” in the video for his song “Tiny Dancer.”

In a vibrant and colorful set-up, the visual, co-directed by Embryo, shows Jackson with a dance partner performing various dance styles.

Speaking on the artistic expression of the video, Jackson stated, “I wanted to give the visual representation that shows that versatility is a beautiful thing. As my lovely counterpart displays in the video, you can see her switch up her flow and style of dance depending on what she’s wearing.”

“Tiny Dancer” is the latest offering from Jackson’s March release, The Love Language, to receive video treatment. His debut album featured the songs “Just Friends” and “You’re Everything.” Both tracks have supporting videos.

In an April interview with Rated R&B, Jackson discussed the meaning behind The Love Language, breaking down seven of its tracks. He also shared how the album is a record that tells different sides of love stories.

“True love is the acceptance of your own flaws, the acceptance of your partner’s flaws, and the willingness to work through those flaws. Love is very complex. There are days you wake up and you can’t stand the fact that they’re just waking up next to you. Then you’re like, “This is why I love them.” That’s human nature. That’s why I wanted to talk about it,” he explained.

Watch the music video for Trevor Jackson’s “Tiny Dancer” above. 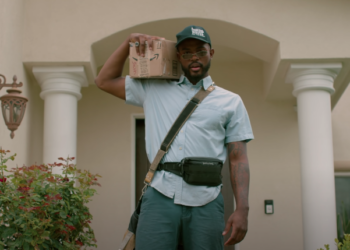 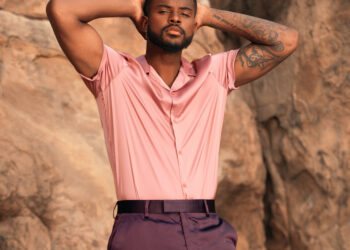