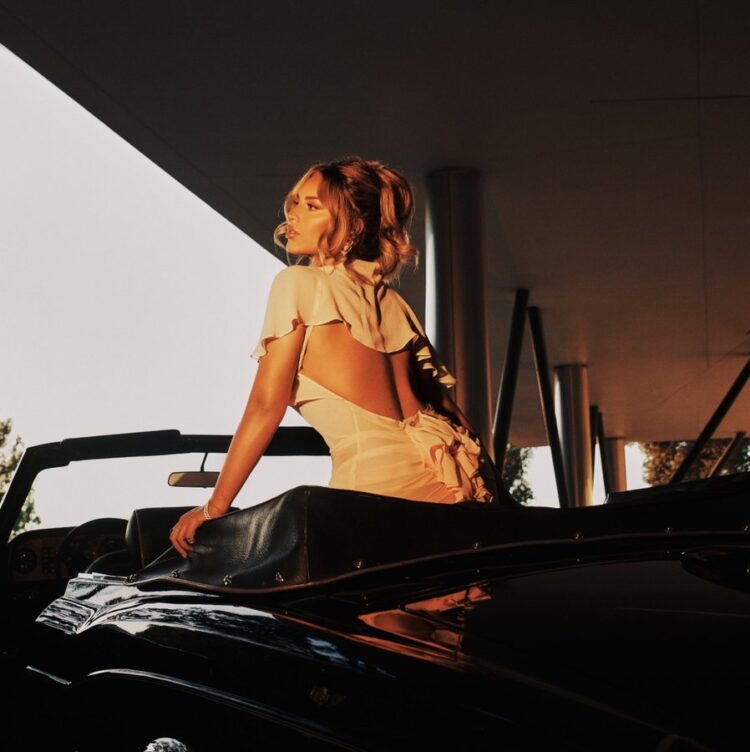 Alina Baraz has unveiled her first new track of 2021 titled “Alone With You.”

Produced by Spencer Stewart, “Alone With You” is blanketed in a prismatic, off-and-on production that refines the supernova’s sedated vocals. Baraz expresses plenty of ways to shift the mood of her distracted love interest when they’re hanging out without outside interference.

“We should get up out of this room / I’m overprotective, baby, we’re connected / Gotta get you out of this mood,” she sings.

In partnership with United Masters, the new song issued under Memo Blue is the first release from Baraz since seemingly parting ways with Mom + Pop. The New York-based independent label distributed last year’s It Was Divine and 2018’s The Color of You.

Listen to “Alone With You” by Alina Baraz below. 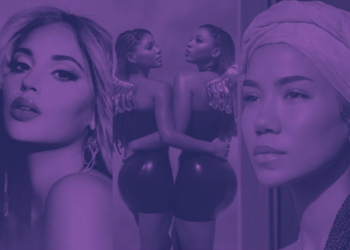 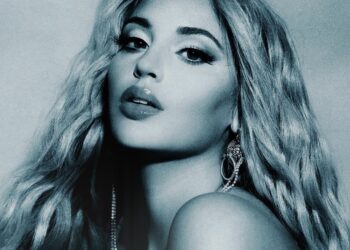 Five years ago, Alina Baraz appeared out of thin air with the groundbreaking and critically-acclaimed EP, Urban Flora. A joint...