It marks the multi-awarded musician's second gold plaque this month. 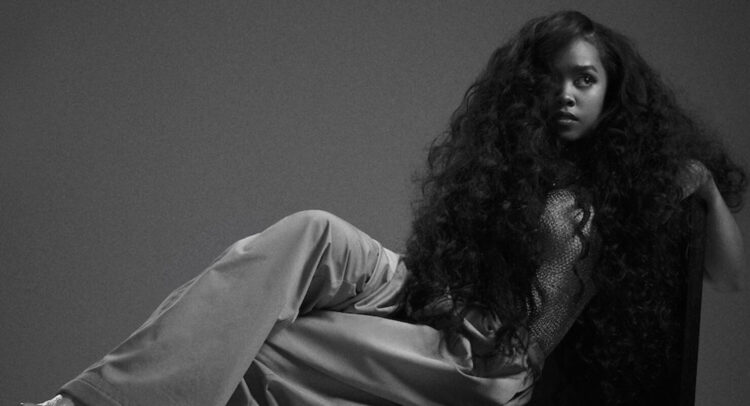 If there’s one thing H.E.R. isn’t short of, it’s certifications from the Recording Industry Association of America. The multi-awarded superstar has just received a gold honor for her Chris Brown-assisted track “Come Through,” marking her second award of this type this month. She scored one with Skip Marley for “Slow Down.”

Going back to the “Come Through” scoreboard, it’s one of her most popular songs on Spotify, amassing over 53 million plays since April 2021. The song, which features production credits from Cardiak, Mike WiLL Made-It, and Wu10, gave H.E.R. another top 10 entry on urban radio.

“Come Through” appears on H.E.R.’s certified-gold debut album Back of My Mind. Released in June, the album boasts high-profile collaborations from Ty Dolla $ign, Lil Baby, Bryson Tiller, DJ Khaled, and more. In addition, the LP includes early hit tracks and favorites, such as “Damage” and “We Made It.”

H.E.R. will play songs from her most recent album this weekend at her self-curated Lights On Festival at the Concord Pavilion in Concord, California. The Brooklyn edition of the annual festival takes place in October. A headlining tour in support of the album is happening in between both festivals.

In other related news, H.E.R. is running lines for her feature film acting debut in the musical film adaptation of The Color Purple. 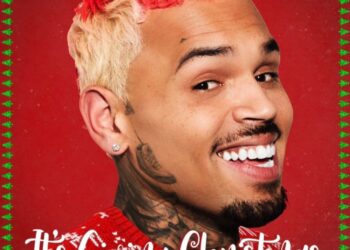 Chris Brown is feeling festive this year. The R&B star has released two new holiday tracks, "It's Giving Christmas" and...