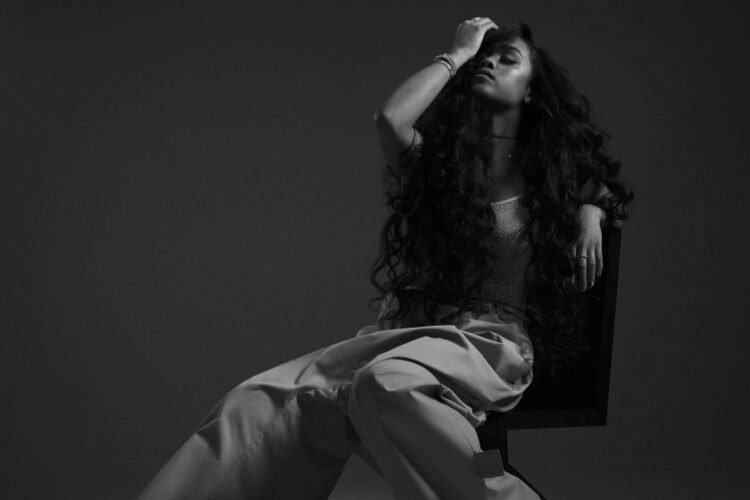 H.E.R. has the number-one R&B song in the country, as “Damage” moves from No. 3-1 in its 22nd week on the Billboard Adult R&B Airplay chart. The new tally makes H.E.R.’s second leader as a lone artist and her sixth topper overall on this respective chart. She previously went to the top earlier this year alongside Toni Braxton for “Gotta Move On.”

The day before dropping her long-awaited debut album Back of My Mind, “Damage” rose to the lead position on R&B radio last week. The platinum-selling track, which ranked the same on urban radio in March of this year, dethroned Silk Sonic’s smash single “Leave the Door Open” to reign atop the former airplay chart.

Early-released album cuts include “We Made It,” “Come Through,” and “Hold On.”

Prior to releasing the album, H.E.R. has stayed busy dishing out other strong tracks, including a remake of Marvin Gaye’s “Inner City Blues (Make Me Wanna Holler)” and the inspiring anthem “Change.”