It samples Sade's "Cherish the Day." 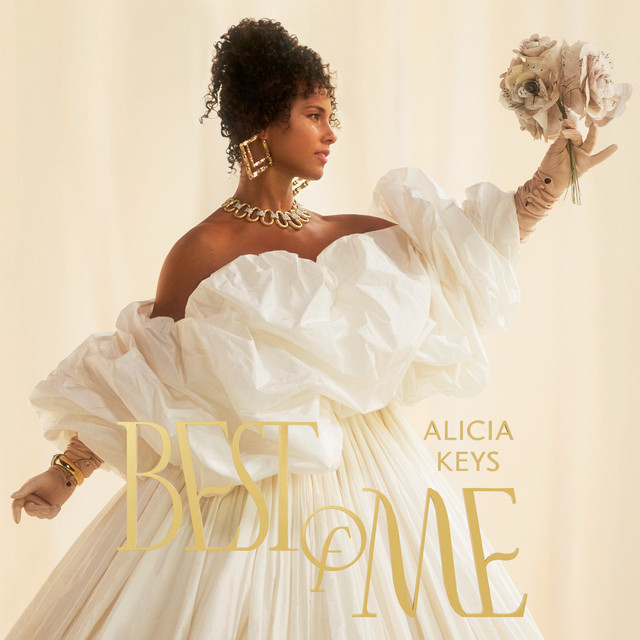 Alicia Keys isn’t holding back about the love she has for her husband Swizz Beatz. The 15-time Grammy winner has released a new track titled “Best Of Me,” which she co-wrote with Raphael Saadiq.

“Best Of Me” hears Keys describing the everlasting bond she shares with her man. “You are my red and my blue pill / It makes me come alive / Don’t be a lie, it feels so real / You get the best of me,” Keys sings on the heartwarming tune, which samples Sade’s 1992 classic “Cherish the Day.”

Keys recently teased “Best Of Me” in the third episode of her four-part docu-series, Noted, on YouTube Originals. The song will appear on the New York native’s upcoming album, KEYS, which out Dec. 10, via RCA Records.

The album will contain two versions of each song: originals and unlocked. “The Originals come from that classic side of me! It’s that AK that we WANT!! A homecoming,” Keys explained on Twitter.

She added, “The Unlocked side, I wanted to sample The Originals to create a whole other sonic experience. So, @mikewillmadeit and I connected and made magic. Together, they are a fusion of the worlds within me with the #KEYS as the main ingredient.”

KEYS, the follow-up to 2020’s ALICIA, will also include the previously shared single “LALA (Unlocked).”

Listen to the original and unlocked versions of Alicia Keys’ “Best Of Me” below.