It has sold over two million equivalent units since October 2018. 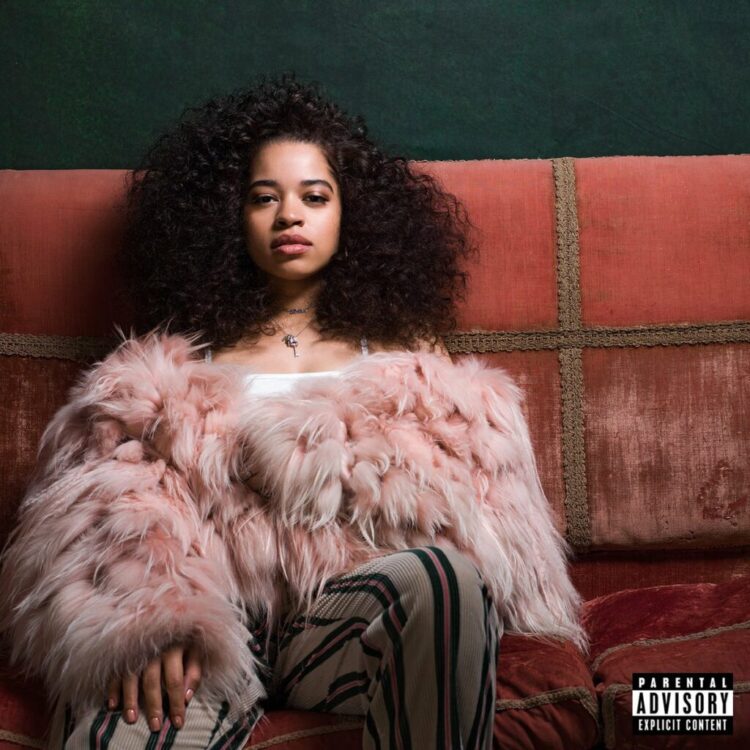 Ella Mai continues to collect plaques for her self-titled debut album, which was released in 2018.

“Three amazing years. forever indebted to you. Thank you for listening! Time flies when you’re having fun … It’s almost that time again,” Mai shared in an Instagram post.

Aside from her debut era, Mai picked up two gold certifications this year, including her latest single “Not Another Love Song” and Usher’s “Don’t Waste My Time.”