It's the lead single from her untitled sophomore album. 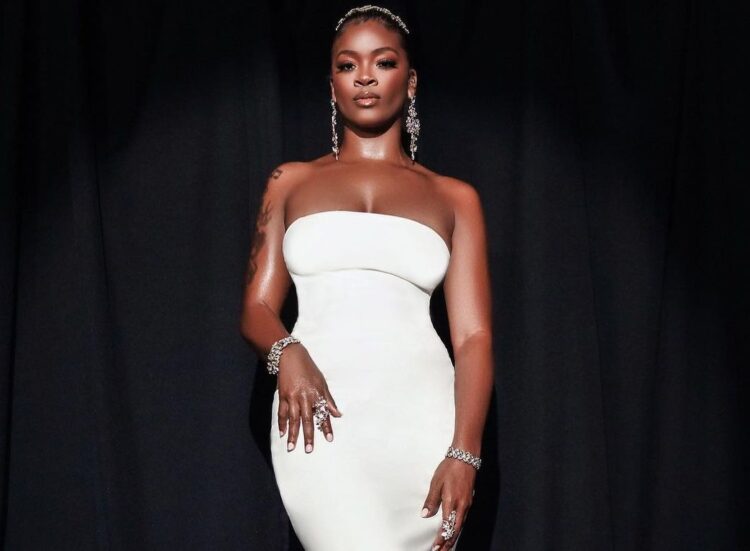 Ari Lennox has applied enough “Pressure” on R&B radio audiences to hit No. 10.

It’s her first top ten entry on this format since she first received airplay in 2019, for her now platinum single “Shea Butter Baby” featuring J. Cole.

The track, which includes writing support from Johntá Austin and Jai’Len Josey, is the lead single from Lennox’s forthcoming sophomore album.

Lennox has been spotted in the studio working with a range of talent, including Missy Elliott, Babyface, Akil C. “Fresh” King, Blush, and J. White Did It.