The Dreamville signee describes the recent session with the hitmaker "a dream come true." 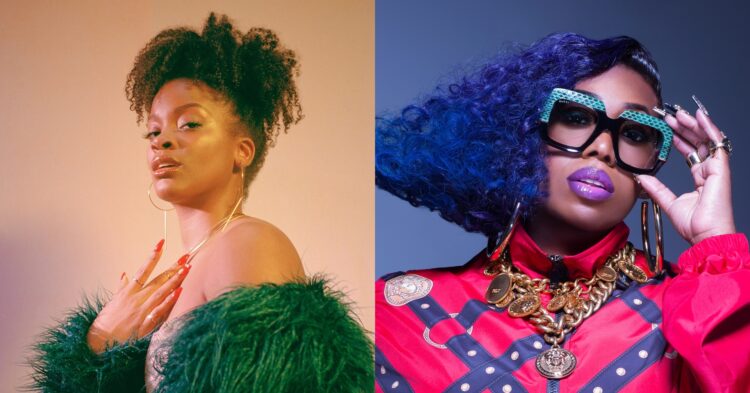 Ari Lennox’s 2019 debut album Shea Butter Baby was named the best R&B album of the same year by Rated R&B. The gold-selling artist is working towards claiming that title again when she releases her sophomore album. It won’t be too hard since she has a super producer in her corner.

Missy Elliott, who’s been inducted in the Songwriters Hall of Fame, recently revealed on Twitter that Lennox played some of her new material. She declared that the Dreamville front-woman was “snapping on them new joints” and is eager to contribute her nearly 30 years of musicianship to what Lennox has already queued up for her next album.

Lennox responded to Elliott’s video of the two in the studio, writing, “😭  a dream come true.”

Akil C. “Fresh” King, Blush, and J. White Did It is expected to have songwriting and production featured on Lennox’s second album. It’s not yet confirmed if “Chocolate Pomegranate,” Lennox’s savory 2020 track, will appear on the upcoming LP.