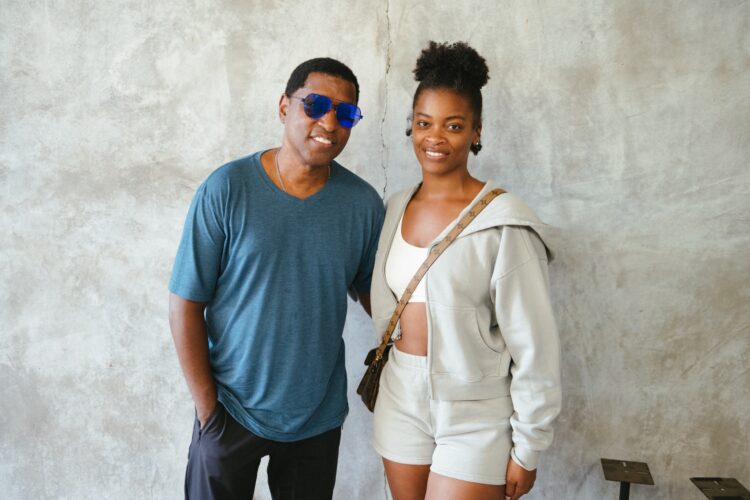 Ari Lennox continues to build anticipation for her sophomore album. The Washington, D.C. native was recently spotted in the studio with legendary singer/songwriter/producer Babyface.

On Monday, Lennox shared a few photos from her session with Babyface on Twitter. She didn’t reveal many details about her session. “Babyface 🎼,” she tweeted.

Lennox has quietly been hard at work on the follow-up to 2019’s Shea Butter Baby. Earlier this year, she was seen in the studio with Missy Elliott, which she called “a dream come true.” Later that month, she linked up with Bryan-Michael Cox, Jermaine Dupri and Johntá Austin in Atlanta.

She also teased the work that she did with the production team Organized Noize, calling the songs “beautiful” in an Instagram Stories post. In April, producer DJ Camper posted a photo of him and Lennox together, adding more fuel to the excitement behind her album. That’s not all. Lennox also collaborated with producer Dallas Austin.

Though it’s been two years since Lennox’s debut, she has been keeping her fans engaged with music. In 2020, she released a few tracks including “Chocolate Pomegranate,” “Bussit,” “Grounded” and “If You Want Me To Stay” with Anthony Ramos, as well as her Shea Butter Baby (Remix EP).

This year, she appeared on Jazmine Sullivan’s Heaux Tales project (“On It”), Lucky Daye’s Table For Two project (“Access Denied”) and Queen Naija on her song “Set Him Up.” 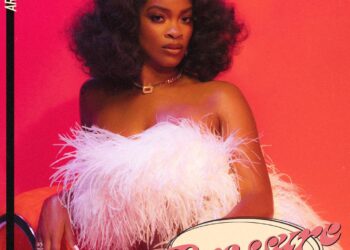 The spring months have been kind to Ari Lennox. "Pressure," the lead single from her pending second album, has been...