It was produced by Devin Johnson. 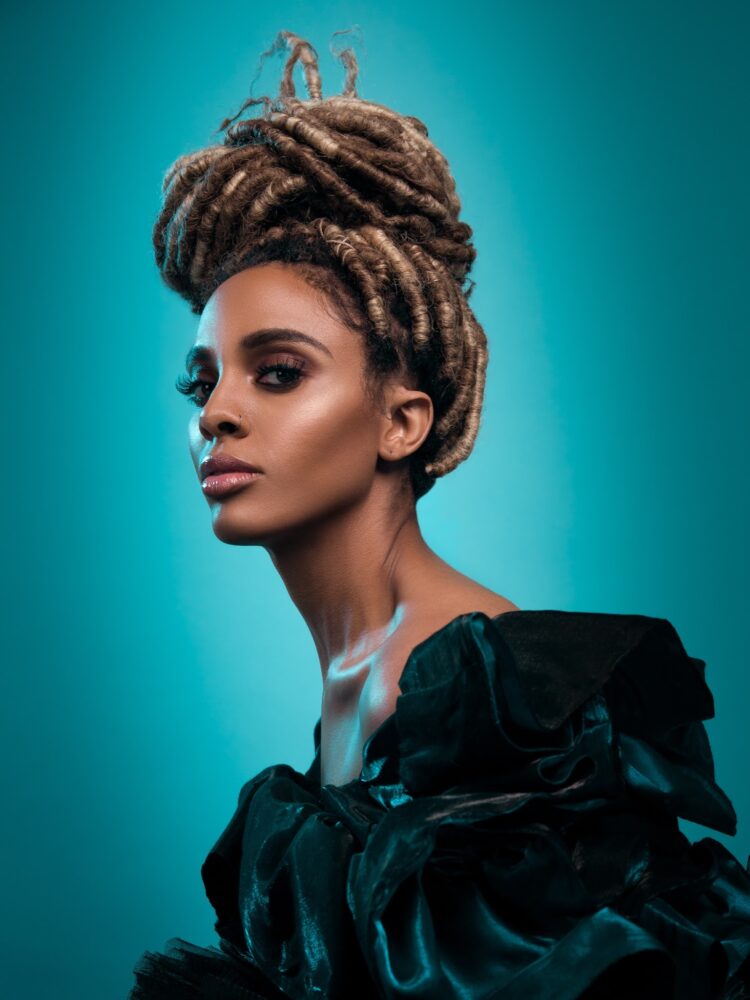 Once again, Jade Novah dazzles us with new music and makes a serious point to be seen and heard as an artist. Her latest song, “I Just Wanna Know,” produced by her husband and frequent collaborator Devin Johnson, is dedicated to those who suffer from hurried feelings of love.

At times, the background harmonies are similar to the early days of The Jones Girls, namely a late ’70s staple of theirs later redone by Xscape.

As the song plays out more, she runs down details surrounding the quality time the protagonist and their new bae spend together. Instead of assuming the status of the budding relationship, Novah’s recommendation is to ask in hopes of getting the best answer possible.

“I Just Wanna Know” is Novah’s first offering of the year. She last released an album in 2020 called Stages. It featured the breezy single “Somebody Son” and guest appearances from Eric Bellinger and Jared Brady. 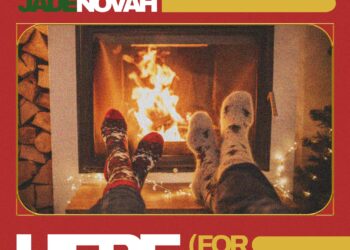 Kenyon Dixon is spreading holiday joy this season with his new song "Here (For Christmas)" with Jade Novah. The heartwarming... 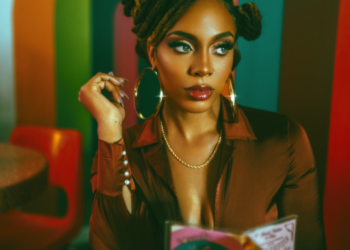