Tone Stith Enlists Maeta for New Song ‘Something in the Water’

It samples a Carl Thomas classic. 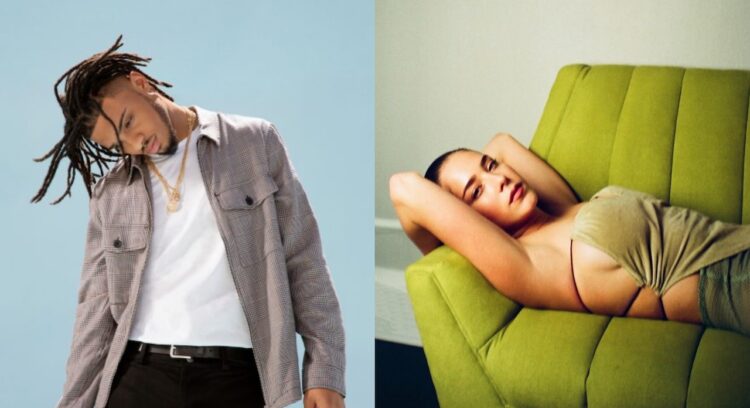 Less than six months after releasing his EP FWM, Tone Stith moves on to another project: Still FWM. In revealing the details about the presumed reissue, the singer-songwriter rolled out a new song. “Something In The Water” is a piano-laden track, produced by Kenneth “KP” Paige and inspired by the familiar keys of Carl Thomas’ 2000 classic “I Wish.”

Stith drowns his feelings in alcohol following a fresh breakup while Maeta ponders if she should give in and follow up with her ex or move on to someone new.

Back in June, Stith was named Rated R&B’s Front + Center artist. He dished on his most recent EP as well as his creative relationship with H.E.R. Speaking of the Grammy and Oscar-winning superstar, Stith is going out on the road with her in conjunction with his own headlining tour.

Maeta released a new EP (Habits) in April and reissued it as a remix-focused project in August. She, too, is headed out on tour with H.E.R. this fall.

Listen to Tone Stith’s new song “Something In The Water” featuring Maeta below. 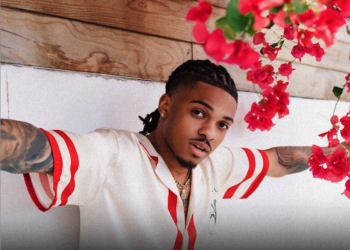 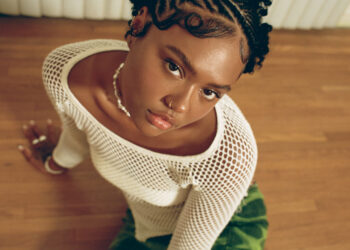 Front + Center is Rated R&B’s artist discovery series, putting new and emerging R&B singers at the center of your attention....