It's executive produced by Taye Diggs, who also will star in the specials. 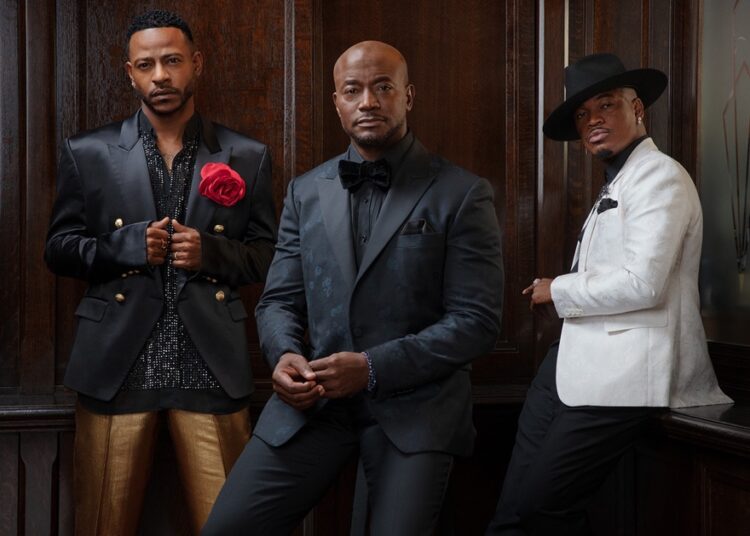 The CW Network has announced its two original variety specials, The Black Pack: We Three Kings and The Black Pack: Excellence, starring Ne-Yo, Eric Bellinger and Taye Diggs. They will be joined by a range of special guests, including Jordin Sparks, Sevyn Streeter and Tank.

The Black Pack: We Three Kings, dubbed as a “holiday extravaganza of music, comedy and dance,” will premiere on Monday, Nov. 29, at 8 p.m. EST.

The premiere date for The Black Pack: Excellence, which will commemorate Juneteenth, will be revealed later. The show will also pay tribute to Sammy Davis Jr. and include a new Juneteenth anthem.

According to a press release, “The Black Pack,” inspired by the Rat Pack, “celebrates excellence and camaraderie through varied musical performances and lighthearted repartee while inviting audiences to snuggle close to those they love, laugh and sing along with classic music.”

In an exclusive statement to Rated R&B, Bellinger shared his excitement about his co-starring role. “It was truly an experience working on this project! I’ve been preparing mentally, physically, and spiritually for this moment! To transition from songwriter behind the scenes, to the artist in the spotlight and now center stage on screen is a feeling I’ve yet to be able to accurately describe,” he said.

“And to co-star alongside Taye Diggs and Ne-Yo, two people that I’ve looked up to for many years! All I can say is I’m blessed and it’s the best feeling to know all my hard work paid off! And we’re still just getting started.”

As for Ne-Yo, the R&B heavyweight released “What If” in September. He also teamed up with D-Nice and Kent Jones on their collaborative track, “No Plans For Love,” which reached the top 10 on Billboard’s Adult R&B Songs chart.