It's featured on ABC's "Queens" soundtrack. 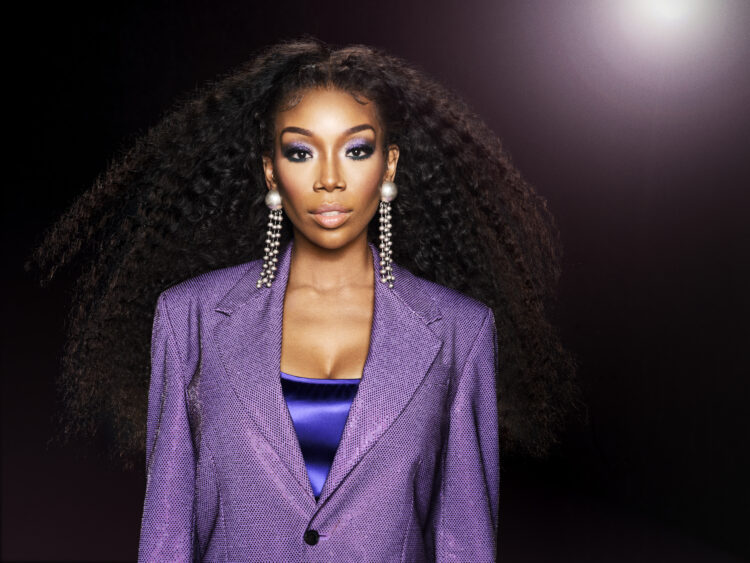 Brandy has released her cover of Bill Withers’ 1971 classic “Ain’t No Sunshine,” which will be featured in Tuesday’s (Nov. 9) episode of ABC’s Queens.

Backed by an acoustic guitar, Brandy once again proves why she is the Vocal Bible with her effortless delivery. Brandy’s rendition of “Ain’t No Sunshine” follows her remake of Miley Cyrus’ hit single “Wrecking Ball.”

Other previously shared tracks include “Hear Me,” “Girls Gonna Run That,” “Belly Of The Bitch,” “Heart of Queens” featuring Cam’ron and “Nasty Girl.”

Brandy stars in Queens as Naomi aka Xplicit Lyrics. The drama series follows four women in their ‘40s who were once a part of a successful hip-hop group in the ’90s. They reunite for another chance at fame. Eve (Brianna aka Professor Sex,) Naturi Naughton (Jill aka Da Thrill), and Nadine Velazquez (Valeria aka Butter Pecan) also star in the series.

Listen to Brandy’s cover of Bill Withers’ “Ain’t No Sunshine” below.