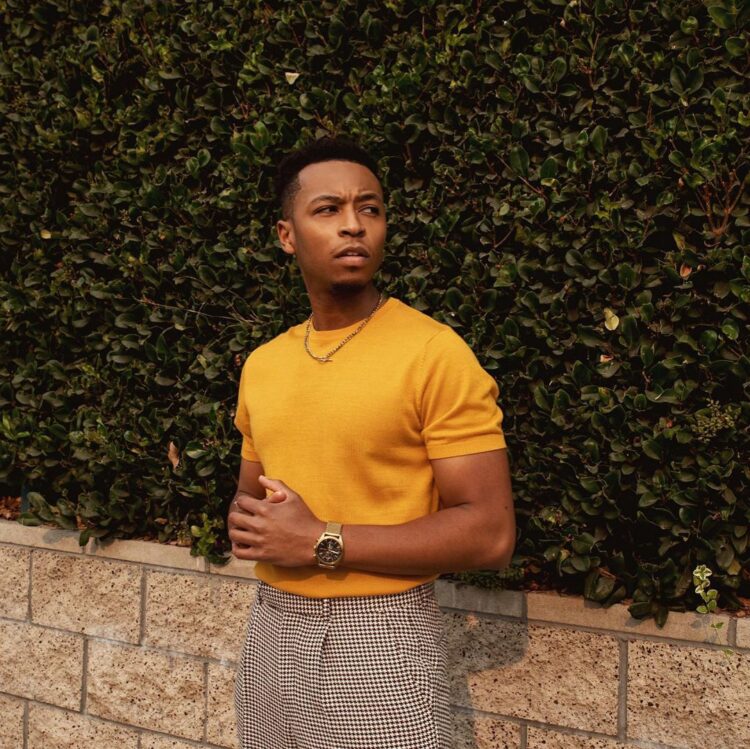 Following the release of his Drive 2 EP, Kevin Ross welcomes his first top 10 single on R&B radio in four years with “Looking For Love.”

It’s now a part of the most listened to songs on the airplay format, tallying over 2.6 million audience impressions. His single “Long Song Away” reached the top of the summit in 2017.

Released at the height of summer, “Looking For Love” has garnered more than 370,000 streams on Spotify.

Before his Drive 2 was released last month, Ross premiered a live performance of “Looking For Love” with Rated R&B. The cruise-worthy release features standouts such as “Same Team” and “Ms. Communication.” 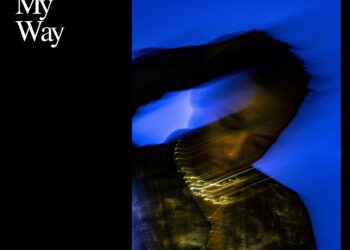 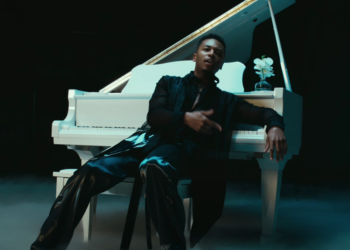