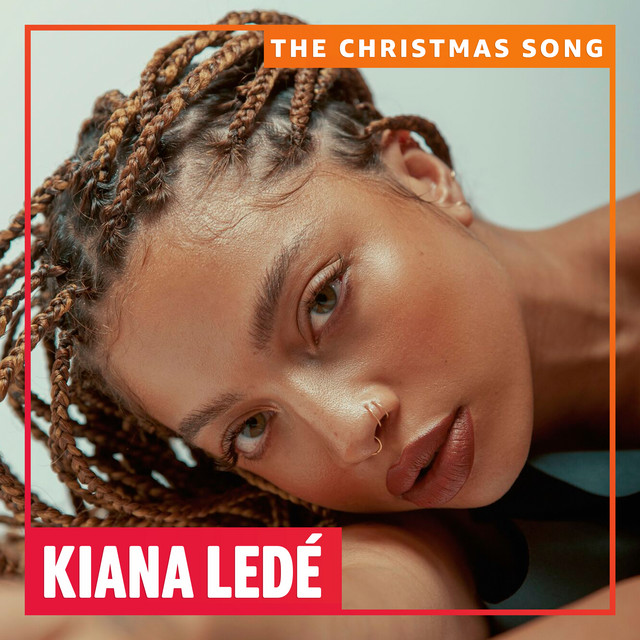 Kiana Ledé is stuffing holiday stockings on streaming platforms with a previously released cover of Nat King Cole’s holiday chestnut “The Christmas Song.” The glorious remake was shared a year earlier through Amazon Music Originals as an exclusive for their subscribers.

Ledé is at home with serenading fans during the festive season. Last year, she collaborated with Usher for “This Day” and Ty Dolla $ign for “Alone for Christmas.”

Not counting her work in the festive sector, Ledé is promoting her melodramatic Kehlani duet “Ur Best Friend.” It is the first single from her untitled sophomore album, which has yet to be released.

Ledé has kept busy this year, starring on tracks by THEY. (“Count Me In”) and D-Nice (“Rather Be”). She appeared on Femme It Forward’s collaborative project Big Femme Energy, Vol. 1, and in the business-savvy video for “I’m Her” with Queen Naija.

Listen to Kiana Ledé’s remake of “This Christmas” below. 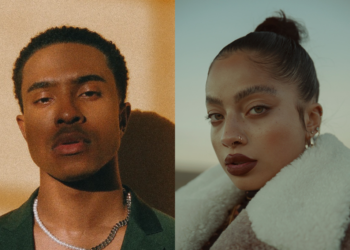