It is lifted from her red-hot "Still Over It" album.

Joined by a five-person band, the platinum-selling artist, clad in an ivory-colored lace outfit, swayed and serenaded at-home audiences in a room with a draped red backdrop.

“Unloyal,” which features Ari Lennox, is lifted from Walker’s latest album, Still Over It. The sequel to her monster-selling 2019 LP Over It is already on track to debut at number-one on the Billboard 200.

Known for generating headlines for historic chart performances, Summer Walker will receive her flowers for these achievements at this year’s... 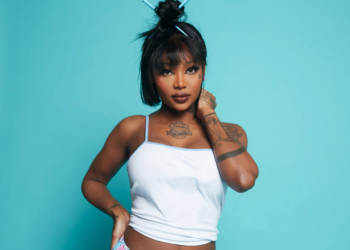 Summer Walker will get a lot off her chest in a ten-part audio series on Mindset, a wellness platform aimed...