The Target edition comes with an bonus track and alternative cover artwork. 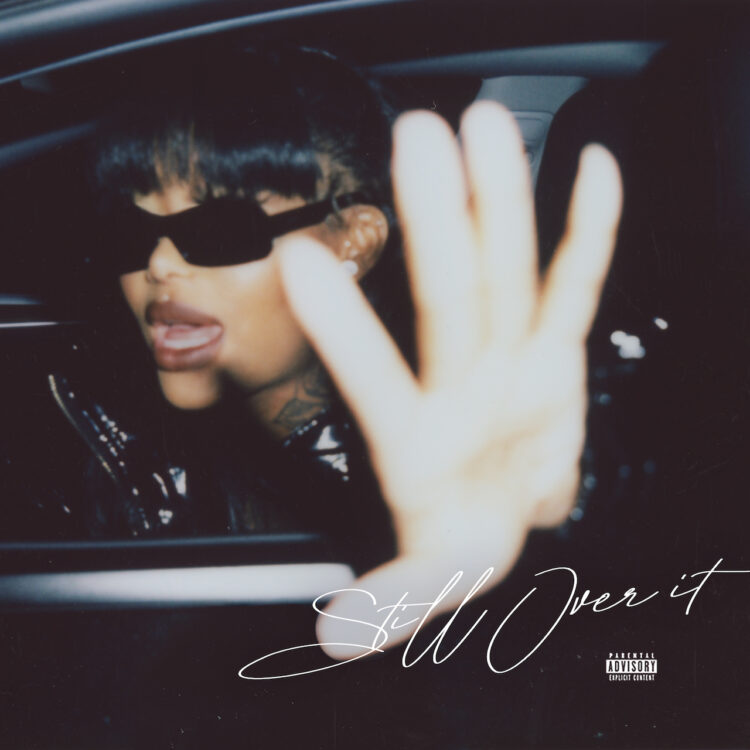 Summer Walker is back and ready to let her emotions roll out of her. Two years after releasing her platinum-selling debut album Over It, the singer-songwriter’s hotly-anticipated second album Still Over It picks up right where she left off.

The song titles are as pretentious as the 2019 LP, specifically “Constant Bullshit,” “Circus,” and “4th Baby Mama.” Preceded by a prelude, the latter track is seemingly a direct dart at the go-to producer and songwriter London on Da Track, who is the father of her first child.

Similar to his heavy hand on her first full-length effort, London ever-present on Still Over It. DJ Camper and Johntá Austin are utilized on select tracks, including “Closure” and the Omarion-assisted “Screwin.”

Cardi B and Ciara provide two different narration takes when they appear separately on the first and last tracks. Pharrell works multiple shifts as a guest, songwriter, and co-producer on The Neptunes-helmed “Dat Right There.”

Additional guests include Pharrell, SZA, Ari Lennox, and JT of City Girls, who co-stars on the Sean Garrett-penned single “Ex For A Reason.”

Next Monday (Nov. 8), Walker is scheduled to perform on The Tonight Show with Jimmy Fallon.

Stream Summer Walker’s new album Still Over It below. 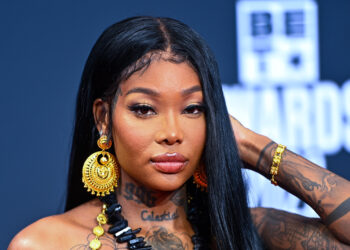