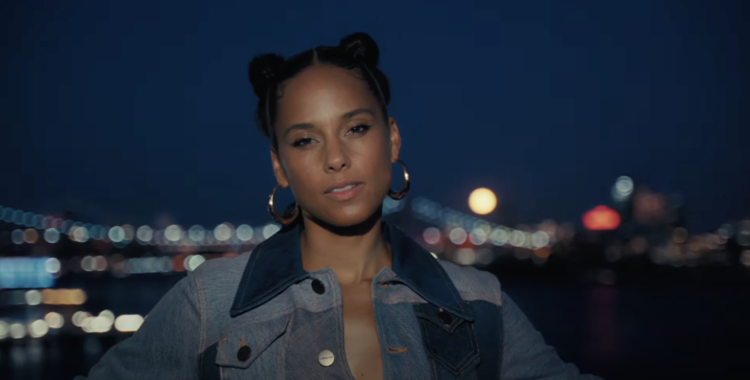 Alicia Keys has unveiled the video for her Khalid and Lucky Daye-assisted jam “Come For Me (Unlocked).”

The visual shows footage of Alicia, Khalid and Lucky vibing out to the song in the studio as it’s being recorded. In between cuts, Keys rocks a couple of different looks for beautiful solo shots.

“Come For Me (Unlocked)” is lifted from Keys’ eighth studio album, KEYS, which was released on Dec. 10. The album includes additional features from Lil Wayne, Pusha T, Brandi Carlile and Swae Lee.

In an interview with Rated R&B, Keys explained the concept behind her double album.

“It is an invitation for all of us to show up to ourselves and not hold back any part of ourselves. I think a lot of us oftentimes feel like we have to dim it down and small it down. No, I refuse it anymore. I invite us all to refuse it because there’s a power and a special energy that we all have.”

KEYS was highlighted as an honorable mention in Rated R&B’s 30 Best R&B Albums of 2021 list.

In other news, Keys is nominated for two Grammys at the 2022 Grammy Awards, including Song of the Year (“A Beautiful Noise” with Brandi Carlile) and Best Immersive Audio Album (ALICIA). 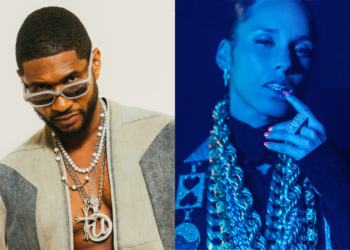