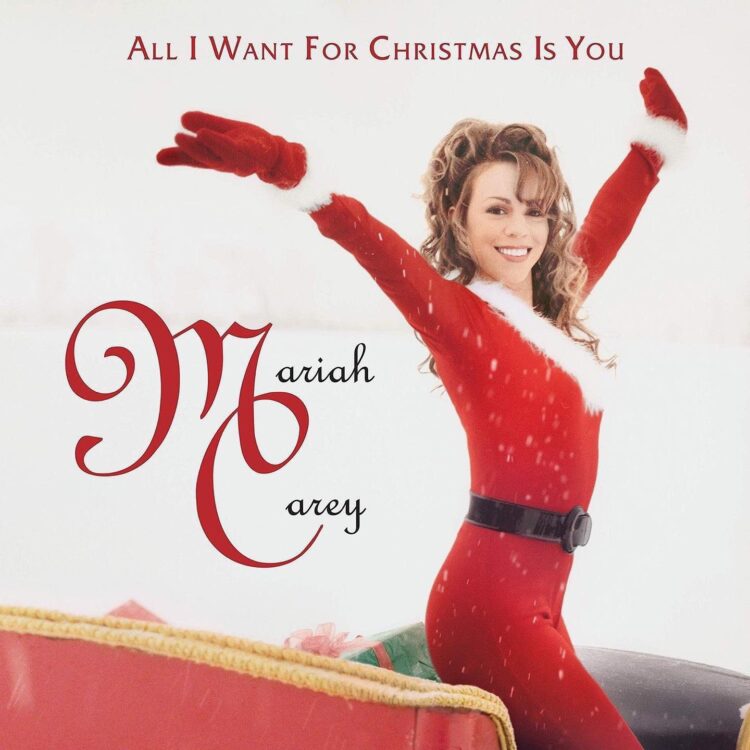 Mariah Carey‘s holiday staple “All I Want For Christmas Is You” has nosed out Adele’s massive single “Easy On Me” to become the number one single on the Billboard Hot 100 chart this week.

It marks the third consecutive holiday season that the undisputed Queen of Christmas has topped this list with her evergreen success, bringing the total weeks at the summit to six weeks.

This feat helps Carey’s popular jingle claim the title as the carol with the most prolonged stay atop the Hot 100 tree.

In 2020, the diamond-certified classic rode in on its sleigh from No. 2 to the peak and the year before climbed two positions to earn the title as her 19th Hot 100 ruler.

Among the many recent chart victories for this modern holiday staple, it extends Carey’s lead among artists with the most time at number one on the Hot 100 with a total of 85 weeks.

Remaining the only solo act with the most leaders on this chart, Carey shouted out everyone, mainly the Lambily, for making this happen again.

Earlier this month, the festive number reached one billion streams on Spotify. She also issued a handful of remixes for her Khalid and Kirk Franklin-assisted song “Fall in Love at Christmas.”

Carey performed the future classic for the first and only time on Mariah’s Christmas: The Magic Continues, her second Apple Music special.

And if you’re looking for a snack to eat while tuning in for the special, The Mariah Menu is now available at McDonald’s until Dec. 24. 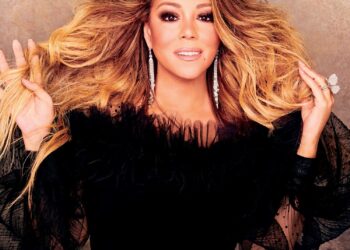 Mariah Carey continues to break ground and make history with the Recording Industry Association of America (RIAA). The music icon...