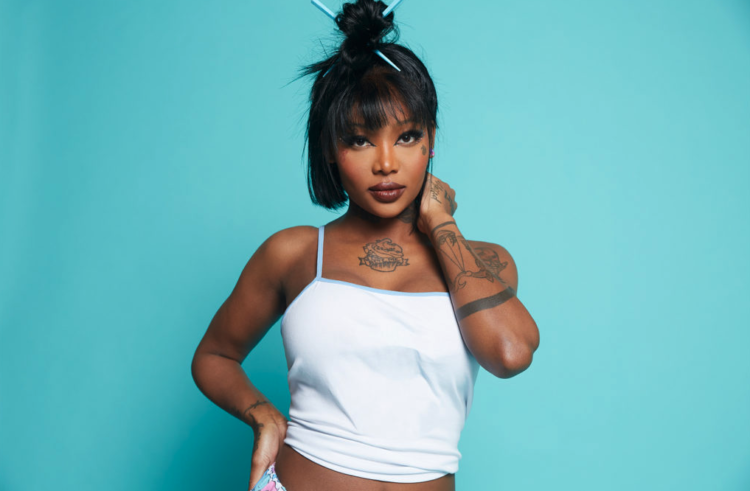 Summer Walker will get a lot off her chest in a ten-part audio series on Mindset, a wellness platform aimed at providing a safe space for artists to be their most authentic selves.

Allowing herself to be even more raw and vulnerable than what her celebrity status warrants, Walker will discuss in each episode confronting hard topics, such as social anxiety, troubled past relationships, views on racism and more.

Of the Mindset series, Walker said, “I’m going to be honest; I have something to say to our Black men – I feel like it starts with them. The white people’s opinion of us wouldn’t sink in so much if we had that reassurance from our counterparts.”

On the music tip, Walker gained a top 20 urban radio smash with “Ex For A Reason” featuring JT of City Girls. The Sean Garrett-penned track launched the multi-platinum diva’s sophomore album, Still Over It, which was among Rated R&B’s Best R&B Albums of 2021.

Other fan favorites from the number-one album include “No Love” with SZA and “Unloyal” featuring Ari Lennox. Both of which were hot entries on the Billboard Hot 100.

Check out the episode breakdown for Summer Walker’s Mindset Collection below.

Introduction — Is this worth it?
Episode 1 — Don’t Try Me
Episode 2 — Give Me The Truth
Episode 3 — Shit is Real
Episode 4 — Princess Bubbles
Episode 5 — A Hood Fairy Tale
Episode 6 — How Do We Love Ourselves?
Episode 7 — 21 Questions
Booster 1 — If They Call You A Weirdo
Booster 2 — Get the Hell On

Get information on how to subscribe and tune in to Walker’s Mindset series here. 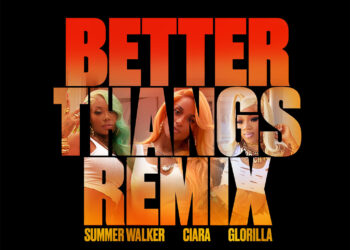