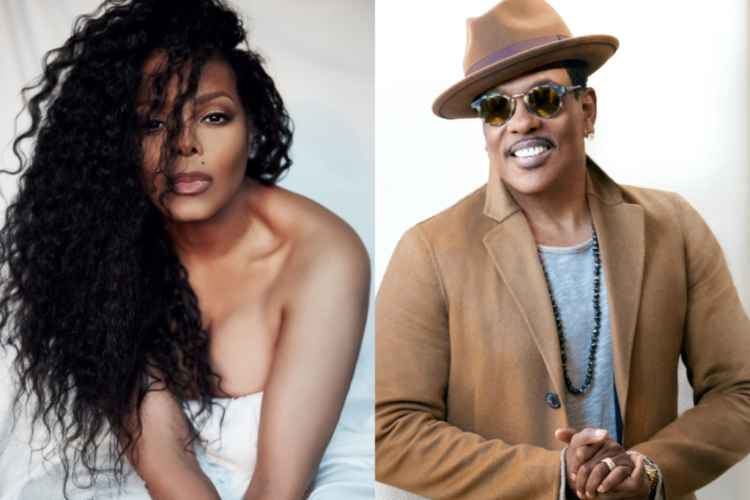 The Cincinnati Music Festival is returning this year after a two-year hiatus. Legendary singers Janet Jackson and Charlie Wilson are at the top of the bill. The festival will be held from July 21-23 at the Paul Brown Stadium in Cincinnati, Ohio.

Wilson, currently on New Edition’s Culture Tour with Jodeci, is the headliner for Friday, July 22.

The lineup also includes Anthony Hamilton, Tony! Toni! Tone!, Jonathan Butler and more. Hamilton, who recently participated in the season three kick-off of Verzuz with Musiq Soulchild, will be supporting his latest album, Love Is The New Black.

On Saturday, July 23, Jackson will grace the main stage as the headlining act. The O’Jays, After 7, Tank and Kirk Whalum are scheduled to perform ahead of her.

Tickets are on sale now at cincymusicfestival.com.

A snippet of Jackson’s new song “Luv I Luv,” produced by Harmony Samuels, was played towards the end of the doc. The song is expected to appear on her long-awaited album, Black Diamond, which does not have a release date at this time.

Later this year, Jackson will celebrate the 40th anniversary of her self-titled debut album.