It's the debut performance. 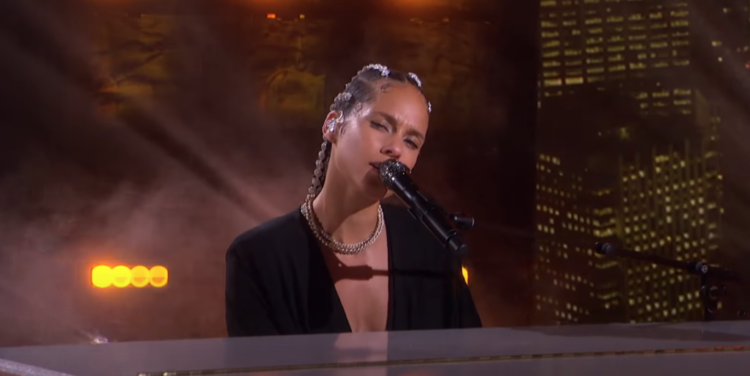 Just a day after premiering her new song “City of Gods (Part II),” Alicia Keys visited The Ellen DeGeneres Show to perform the song live for the first time.

Seated behind her adored piano with backdrop of New York City, Keys, clad in an all-black dress, issues a moving performance that seals the perfection of this stripped-down rendition.

“City of Gods (Part II)” is a newly arranged, understated version of the original released in February with rappers Fivio Foreign and Kanye West. It features a refreshed production and two new verses done entirely by Keys while retaining the chorus from the original.

Part one made the tracklist for both West’s Donda 2 album and Foreign’s debut album, B.I.B.L.E.

“City of Gods (Part II)” is Keys’ first solo offering of 2022 and her first single under her newly-minted independent imprint AKW Records.

In late 2021, she premiered KEYS, her eighth and final album on RCA Records. The set arrived in double album format, composed of an Originals side (stripped-down) and the Unlocked side (remixed). The latter half was co-produced in collaboration with Mike WiLL Made-It.

“It is an invitation for all of us to show up to ourselves and not hold back any part of ourselves,” she explained to Rated R&B about the concept of KEYS. “I think a lot of us oftentimes feel like we have to dim it down and small it down. No, I refuse it anymore. I invite us all to refuse it because there’s a power and a special energy that we all have.”

KEYS served as the follow-up to 2020’s ALICIA, which recently won Best Immersive Audio Album at the 2022 Grammys.

In March, Keys came out with a young adult graphic novel, Girl on Fire, whose title pays tribute to her fifth studio album. She also entered a partnership with lifestyle brand Athleta to help drive awareness and access to women’s well-being.

This summer, Keys will kick off ALICIA: The World Tour. She will perform across Europe in June and July, before returning to the states to play in major cities through September. 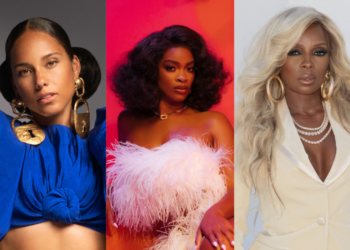