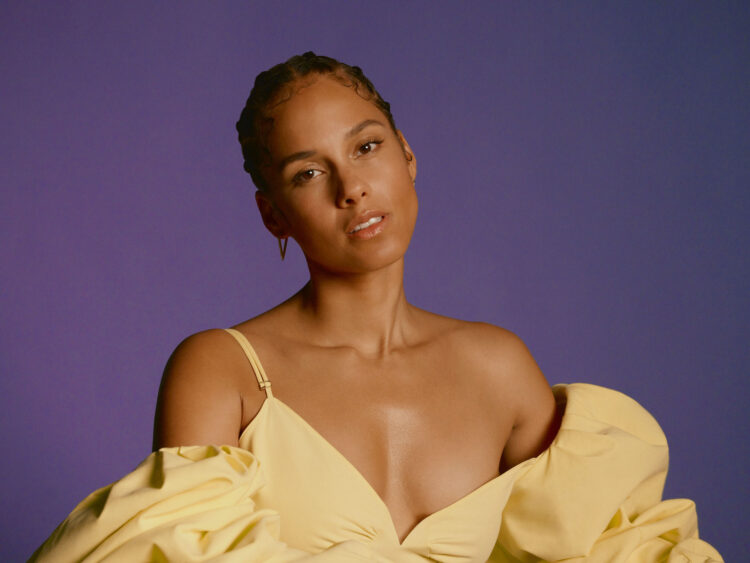 Note (4-21-22): This story has been updated with a new schedule, including opening acts.

Alicia Keys is ready to get back on the road and perform her new and timeless hits. Her world tour in support of her seventh album, ALICIA, has been rescheduled for 2022. It was originally slated to launch in June 2020 but was postponed due to the coronavirus pandemic.

Keys will kick off the European leg of the world tour on June 9, 2022, at Birmingham’s Utilita Arena. From then until July 15, 2022, she will play shows in other countries, including Germany, France, and Spain, to name a few.

On August 2, 2022, Keys will return to the states to perform the first North American show at Charlotte Metro Credit Union Amphitheatre in Charlotte, N.C. Additional cities to hear Keys belt out favorites include Baltimore, New York, Chicago, Los Angeles, Dallas, Tampa, and Atlanta. The tour will wrap up on September 24, 2022, at the Ascend Amphitheater in Nashville.

Ticket information can be found on her official website.

In March, Keys made Billboard history, becoming the only artist to claim the most number-one hits on the Adult R&B Airplay chart. She has 12 chart leaders, with “So Done” featuring Khalid as the last. The song appears on ALICIA, considered an “artistic breakthrough” for Keys by Rated R&B.

Keys is the subject of a YouTube docu-series slated to arrive sometime later this year.

Can’t wait to see your beautiful faces again soon!
This #AliciaAndKeysWorldTour is about to be sooo crazzzyyyy!!!!!!!
Tickets available now!! Hurry Up!!! 💨💨💨https://t.co/21cQXmNiee pic.twitter.com/JlIDKWJedo 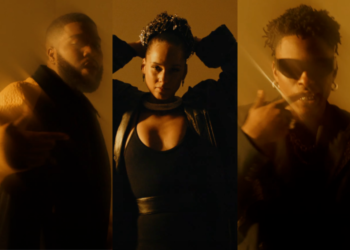 Amid her world tour, Alicia Keys unveils the official video for "Come For Me (Unlocked)" featuring Khalid and Lucky Daye....