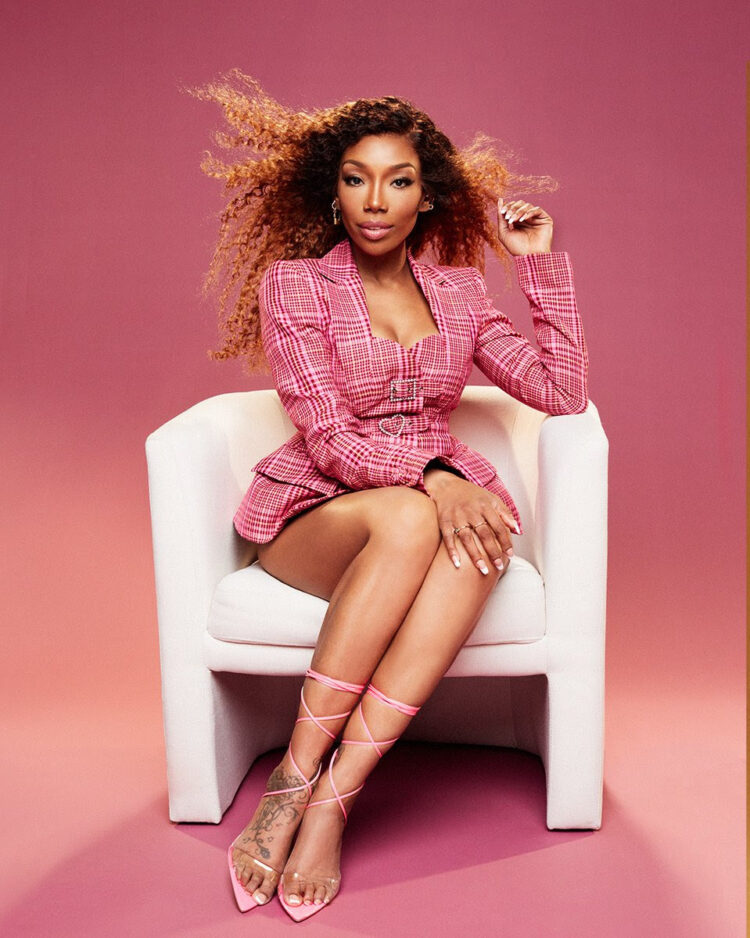 Brandy has signed a partnership with the iconic Motown Records. She joins a roster that includes Erykah Badu, Kem and Ne-Yo, among others.

The announcement comes on the heels of her COLORS performance, where she performed “Rather Be” from her No. 1 album, b7. The official audio was released under Brand Nu, Inc./Motown Records.

The R&B legend went to Instagram to share her excitement for her next musical chapter. “Thank you God for a dream come true! I’m so excited to announce my partnership with @motownrecords and the incomparable @theethiopiandream. Thanks to my team and my beautiful fans for riding with me all these year,” Brandy wrote in a caption.

Her new partnership with Motown marks her first deal with a major label since 2012.

“Brandy is one of the most prolific voices in the history of music. Her contribution to R&B continues to influence newcomers and contemporaries around the world,” said Motown Records CEO and Chairwoman Ethiopia Habtemariam. “We are ecstatic to welcome Brandy to the Motown family and eager to join her in making musical history.”

Brandy, a.k.a. The Vocal Bible, is currently prepping her eighth studio album, which will follow 2020’s b7. The album ranked No. 1 on Rated R&B’s Best R&B Albums of 2020 and debuted at No. 1 on Billboard’s Independent Albums chart.

In a 2020 interview with Rated R&B, Brandy shared what she hoped listeners would take away from b7. “I want them to feel like they were blessed with really good music that not only speaks to my heart but speaks to their heart,” she said.

“I want this to be an album for people to listen to all the way through. I hope that I can inspire everyone to not give up on their dreams. Whatever they feel that’s holding them back, they can push through that situation.”

Earlier this year, Brandy told Rated R&B that she was inspired to start recording more music. “All the music I’ve done on Queens, being able to do music in the studio consistently, it’s inspired me to want to get back, right after Queens, to do my own music. It’s not going to be no eight-year wait next time. I’m too inspired and too on fire in my spirit. I can’t wait.”

Motown Records says this will be Brandy’s “boldest, biggest and best era yet.”

In other news, Brandy will star in Netflix’s upcoming holiday movie, Best. Christmas. Ever. 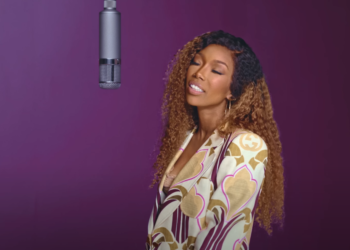 Brandy Performs ‘Rather Be’ for COLORS

Brandy has teamed with COLORS to perform her 2020 track "Rather Be." Dressed in a tulip print linen suit by...