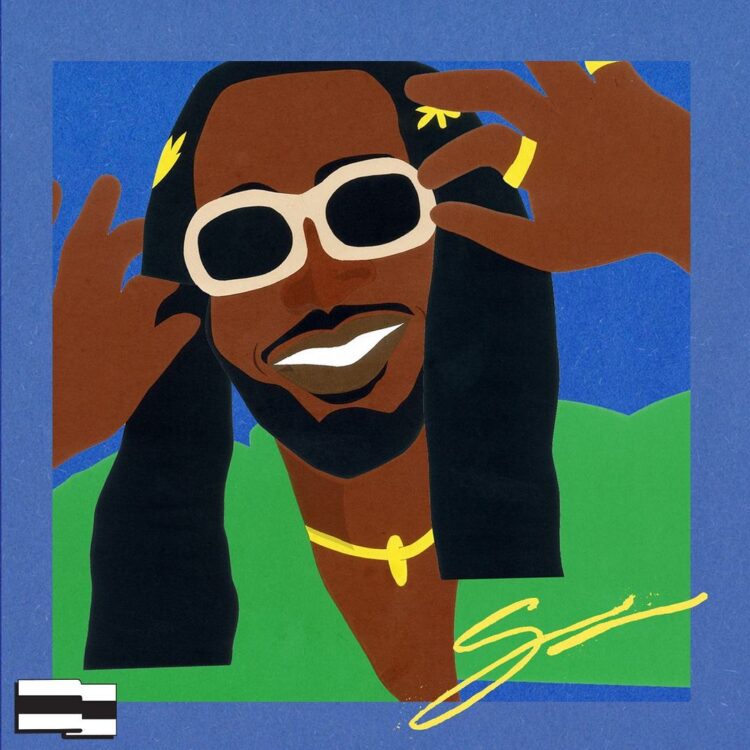 Shelley FKA DRAM could have an Edible Arrangements jingle on his hands. His new single “Chocolate Covered Strawberries” contains culinary content as mouth-watering and sweet as the treats sold by the well-known company.

His candied voice is rich in sincerity and love. The foundation of this digital serenade brilliantly draws memory to a super duo of the ’90s.

“Now I know I haven’t known you for that long / But these feelings that I feel are very strong / So can we keep on keeping in touch? / ‘Cause I can’t get enough,” Shelley sings in the first verse.

Speaking on his new track, Shelley says, “I wanted to make a R&B smash inspired by the nostalgia of production that geniuses like Timbaland & Missy Elliott brought to the forefront.”

“Chocolate Covered Strawberries” is the first solo song released by Shelley this year. It appears as part of the Drink Sum Wtr’s single series, helmed by accomplished A&R Nigil Mack. Shelley’s other release this year featured him on Westside Boogie’s song “Aight.”

Shelley released his self-titled sophomore album last April. Many of the album’s ten songs preceded its arrival, including “The Lay Down” featuring H.E.R. and Watt and “Exposure.” Summer Walker and Erykah Badu also made special appearances on the set, which landed on Rated R&B’s year-end albums list.

Of Shelley FKA DRAM, Rated R&B’s Danielle Brissett wrote the album “predominately wallows in a quiet storm-steeped alcove filled with a playful mix of soulful affection in the way that only he can uniquely execute.”

Also in late 2021, Shelley participated in the Christmas release cycle and shared “Gifts.” 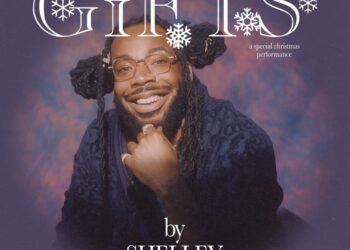 Shelley FKA DRAM has delivered just what the December doctor ordered on his snapping new holiday track, “Gifts.”  Composed by... 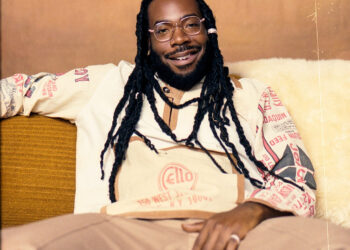 Shelley FKA DRAM has announced dates for his national fall tour. The Shelley Show Live kicks off on October 24,...