The song appears on his debut album, "All or Nothing." 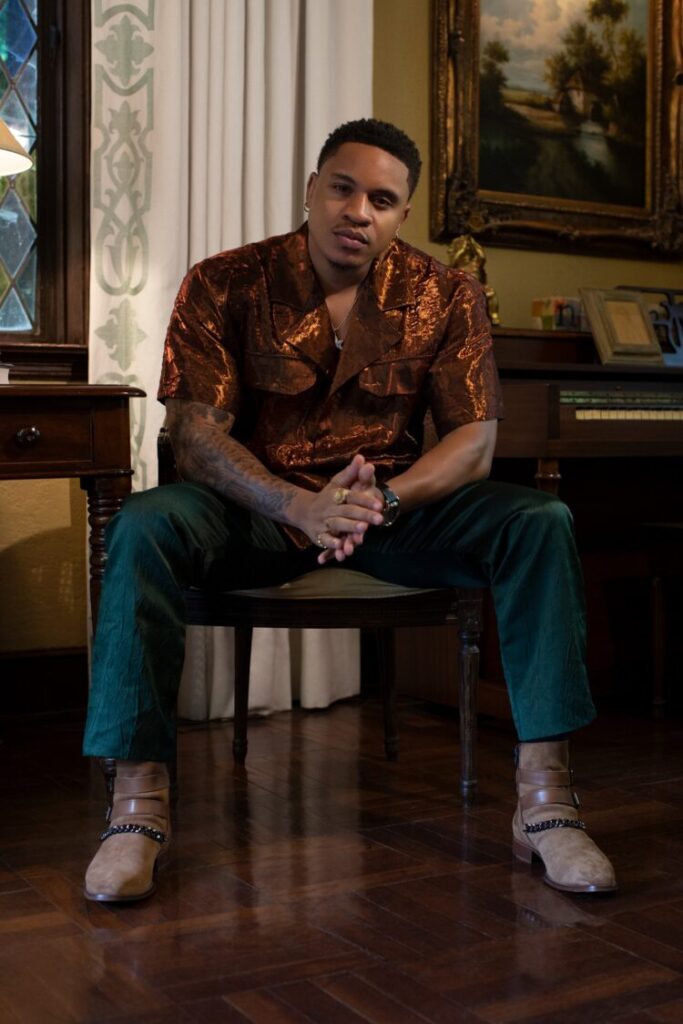 Rotimi has jumped the broom on Billboard’s Adult R&B Airplay chart. “I Do,” the current single from his debut album All or Nothing, has moved to No. 10 in its 25th chart week. It marks his first appearance in the top 10 of this chart.

Additionally, the wedding-friendly jam is noted as the first song of his career to receive a top 10 score on any of his Billboard report cards. His Wale-assisted track “In My Bed” almost came close to this mark on the Hot R&B Songs chart in June 2020. Instead, it peaked at No. 12.

Rotimi claimed his first top 10 entry on a Billboard chart when his project Walk With Me debuted at No. 10 on the Heatseekers Album list in June 2019.

Elsewhere, “I Do” recently received a similar grade at R&B radio. Rotimi’s manager Kenny Hamilton shared his gratitude for the achievement on his official Instagram account earlier this month.

“This just goes to show you that good music will always cut through the smoke! @rotimi Top 10 Urban R&B and still climbing,” he wrote.

As of today, “I Do” has amassed more than 830,000 streams on Spotify. Meanwhile, its supporting video has 4.1 million views on YouTube.

Noted previously, Rotimi’s debut album All or Nothing houses “I Do.” The standard set, released in August 2021, was powered by the early singles “What To Do” and “Decide.” He expanded the album with a deluxe version featuring five bonus songs in October 2021.

Rotimi is currently supporting All or Nothing with a world tour. On June 19, Rotimi will perform at the 45th AFRAM Festival at Druid Hill Park in Baltimore, Maryland. The free, two-day event also includes appearances from The O’Jays, El DeBarge, and Ne-Yo. 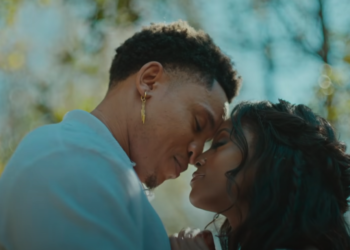 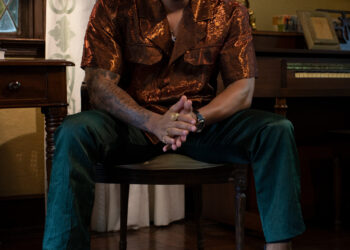