The song is off her recent release, "Y2." 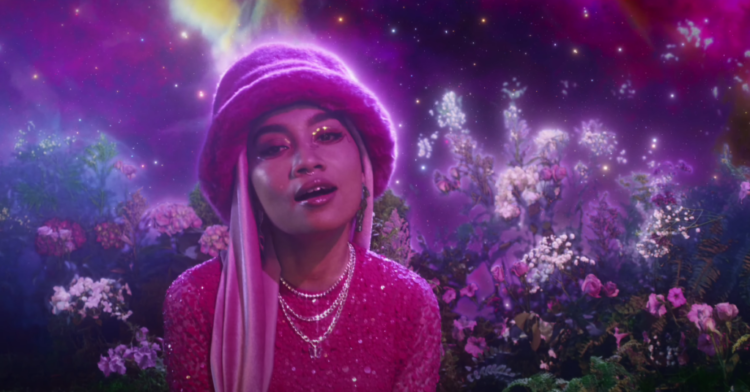 Yuna opens her eyes to a new beautiful world in the video for “Make A Move.”

Directed by her husband, Adam Sinclair, the video sees the singer in different galactic setups. It opens with Yuna styled in a pink outfit, where she inhabits a planet surrounded by lively colored plants. Then, it flows into a sequence where she is on top of the clouds with stars as the backdrop.

Yuna described “Make A Move” as a song “about meeting someone for the first time and you find yourself constantly thinking about them.”

She continued, “You know that even if this person knows your name, it’s not enough to spark something real, you have to make the first move to talk to him/him or do something before it’s too late or before the situation becomes a ‘could-have-been.'”

“Make A Move” appears on Y2, the second installment of Yuna’s five-part album, Y5, slated for release this November. It will mark her first album since 2019’s Rouge. Y5 will be released independently through her own imprint.

Yuna rolled out Y1 in March, and it featured songs “Hello,” “Pantone 17 13 30,” and “Cigarette.” The last of which has an accompanying video.

Watch Yuna’s new video for “Make A Move” below. 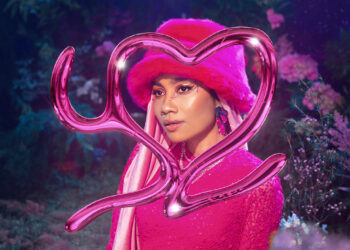 As promised, Yuna continues to churn out installments in her five-part album series. Y2 is the second installment of her... 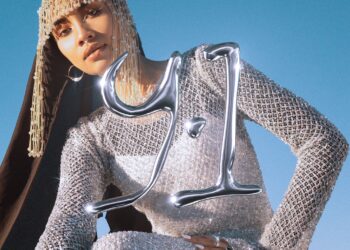 The anticipated journey to Yuna's next full-length album, Y5, has begun, and she plans to release a mother lode of music...