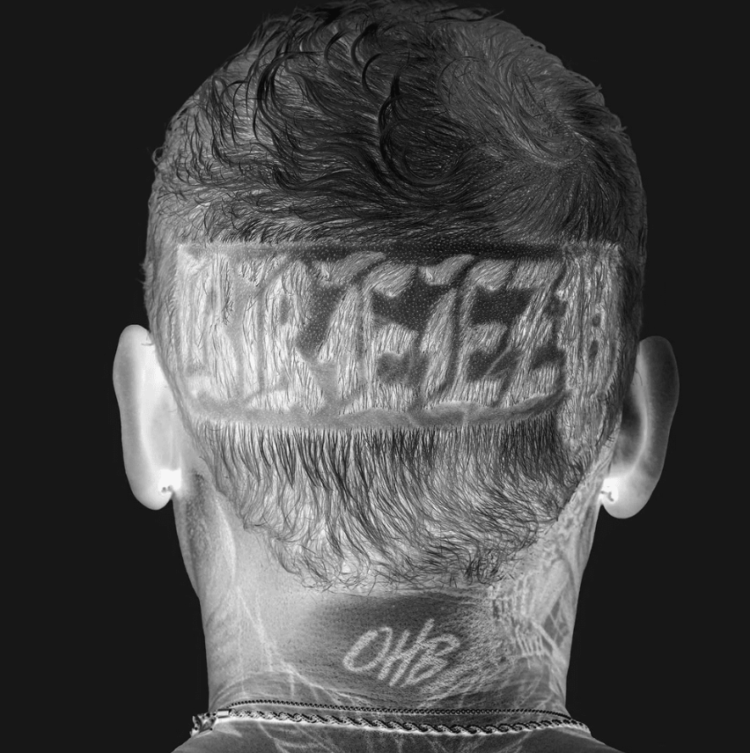 The expanded version features nine additional songs with appearances from Anderson .Paak and Davido. The .Paak-assisted “Inner Peace,” produced by BongoByTheWay, Brown invites a special woman to have some one-on-one fun in the bedroom.

“Nobody Has To Know” featuring Davido is an Afrobeats-inspired tune about a sneaky link. Here, Brown and Davido affirm to their respective woman that they can enjoy each other’s intimacy without kissing and telling.

“The way that I’m feelin’ for you, they don’t haffi know / You’re mine when you get in this room, but you act single,” they sing in the chorus.

The original version of Breezy was released on June 24. It debuted at No. 4 on the Billboard 200, continuing his winning streak of having all his solo albums appear in the top 10 on this chart.

On the Billboard Top R&B Albums chart, Breezy entered at No. 2. It was blocked by Drake’s Honestly, Nevermind, which has remained at No. 1 for two weeks.

On July 15, Brown will kick off his co-headlining One of Them Ones Tour with Lil Baby. Melodic rapper Bleu was recently announced as a supporting act on the 27-city tour. Brown and company will play in major cities across North America, including Philadelphia, Washington, D.C., New York City, Toronto, Atlanta, and Los Angeles.