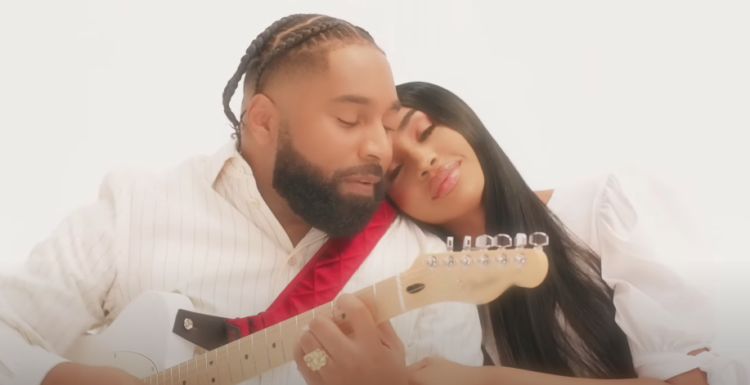 Dixson makes his directorial debut in the video for “Barely.” The Oscar and Grammy-nominated songwriting and producer aligned himself with Khairi Christopher to bring this visual to life.

In the video, Dixson taps into his humor and theatrical side, whether it be him at confession or his funeral. How the video begins, though, is where you need to pay attention.

“Barely” is one of the first three songs lifted from Dixson’s latest project, 004Daisy. It also was part of the trio of songs that preceded his Roc Nation release.

“I’m not trying to be R&B’s personal Jesus. I’m not as worried about R&B as the rappers and white boys are,” Dixson shared. “004DAISY is the beta, my own version of freedom. If you let them, they will box you in. This is me boxing back. Round 1. Punching mediocre square in the jaw. My drive is expanding. From God’s ears to yours. Enjoy.”

Dixson’s promotional campaign for 004DAISY included a segment for COLORS and a red-carpet performance ahead of the 2022 Soul Train Awards. Dixson capped last year with 004DAISY being recognized as one of Rated R&B’s 30 Best R&B Albums of 2022.

Among his music released in 2022, Dixson was heard on Inayah’s September release Insecure. He also produced the track “California Taxi.” 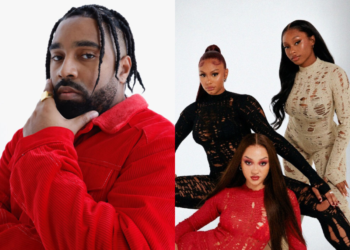 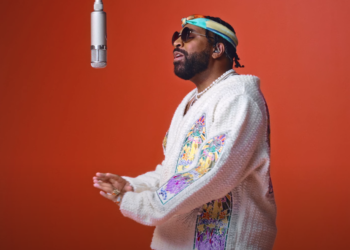