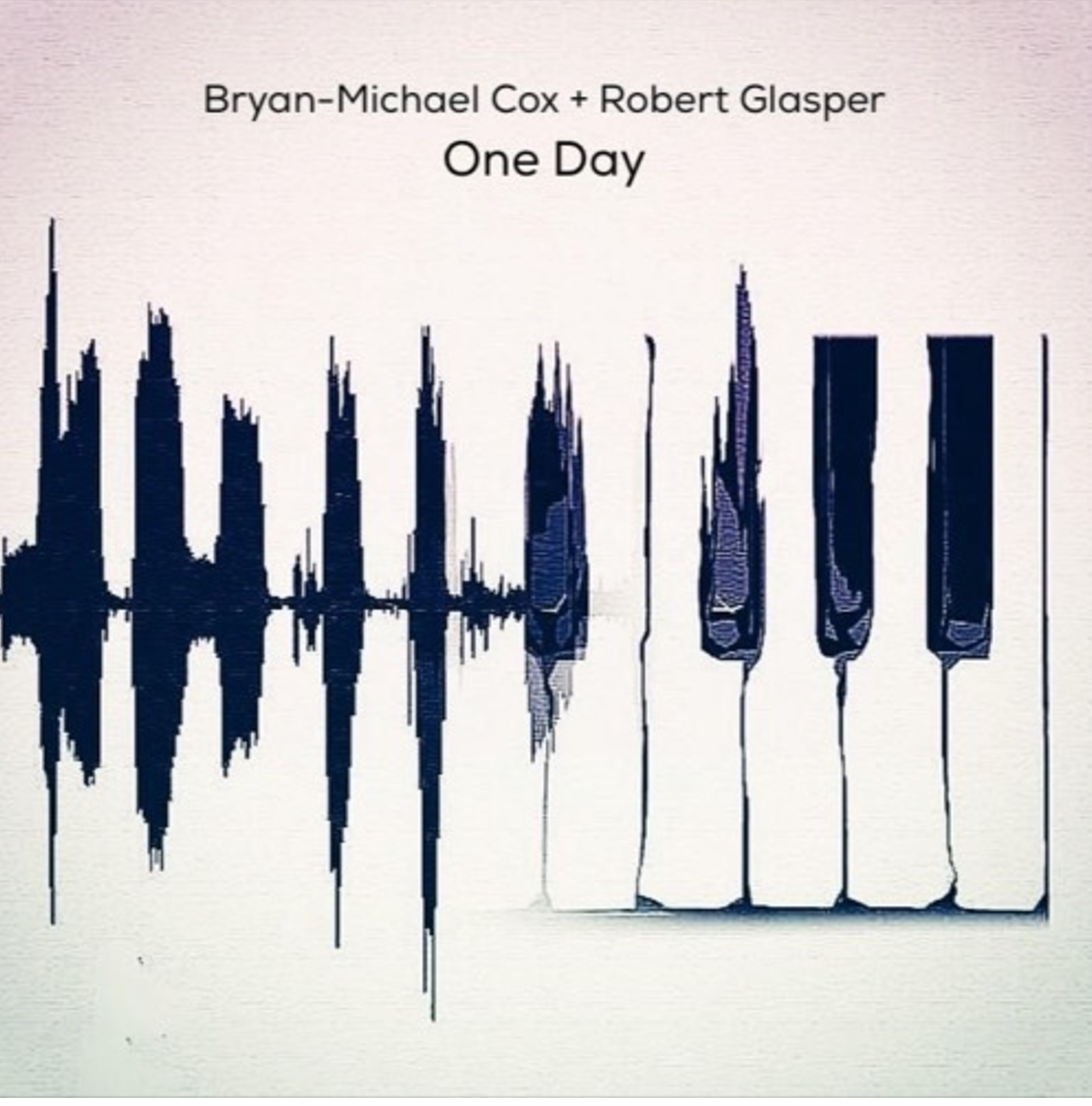 After giving us “Karma” and “Verbatim,” Bryan-Michael Cox releases a new jam titled “One Day.” The platinum-selling producer/songwriter linked with Grammy-nominated musician Robert Glasper to create the track. Over a piano-driven beat, Cox sends a reminder to men to treat their woman right because there will always be other men waiting in line for her.

Cox, who recently collaborated with Mariah Carey on her new single “I Don’t,” is working on a project called The Thirteenth Letter: Vol. 1. Cox told Rated R&B the project will include some uptempo R&B tunes, deep house vibes and possibly a ballad.

Listen to “One Day” by Bryan-Michael Cox and Robert Glasper below.