Listen to June’s Diary Debut EP ‘All of Us’ 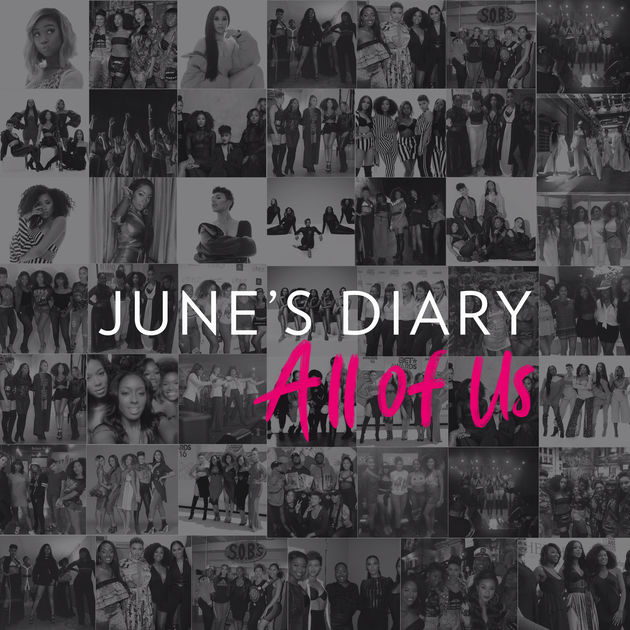 June’s Diary has finally released new music. The R&B quintet has dropped their debut EP titled All of Us.

On the six-track project, the ladies (Brienna, Kristal, Shyann, Gabby, Ashley) compliment each other with their beautiful vocal arrangements while giving listeners an endless amount of listenable tunes. The EP includes guests appearances from rapper Trina and singer/actor Jussie Smollett.

Before releasing All of Us, the group detailed on Instagram what derailed the release of new music after rising to fame and L.A. Reid’s departure from Epic Records. “We’ve faced so many challenges working as independent artists to create music we love, music that inspires us, music that makes us feel, and on our own terms,” said June’s Diary in a joint statement. “But all these setbacks have only made us stronger and have brought us closer together.”

They added, “Industry b.s. aside, we believe in music and R&B and this is just the beginning for us. Thank you sooooo much for being patient and riding so hard for us.”

In 2017, the five-star act released two songs called “I Know Why You Calling” and “Broken Record.” The group also released The Male Edition, a mixtape that features covers of some of music’s best male groups, including Jagged Edge’s “Where The Party At?” and Shai’s “If I Ever Fall in Love Again.”

Listen to All of Us below. 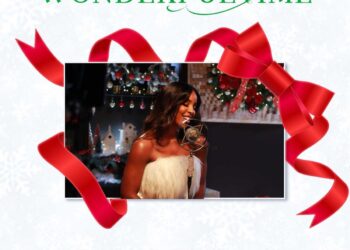