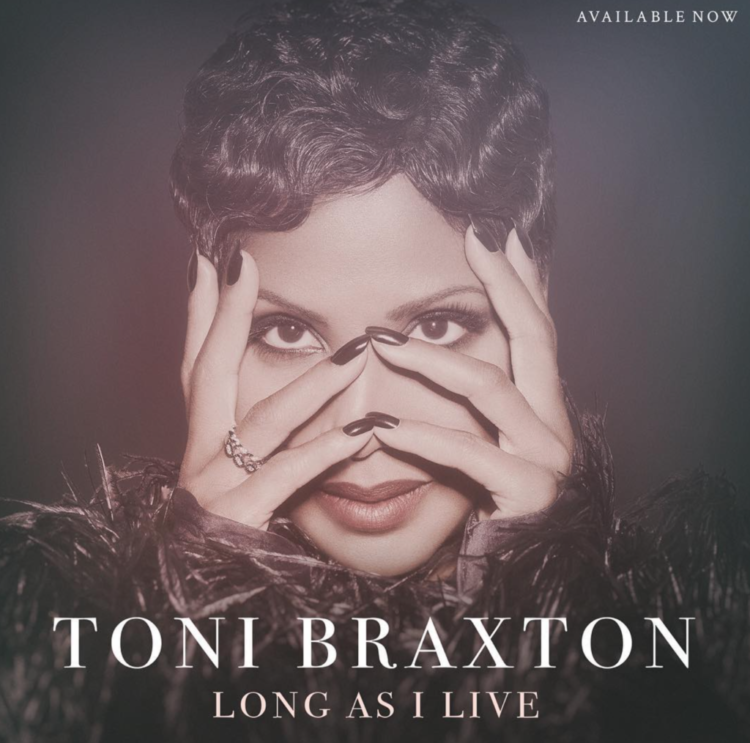 Toni Braxton just proved how much we missed her on the radio. The R&B legend’s latest single “Long As I Live” off her Sex & Cigarettes album has reached the number one spot on the Urban Adult Contemporary radio chart.

With 1,905 radio spins, “Long As I Live” moves up one spot and dethrones Ne-Yo’s single “Good Man.” The heartfelt track debuted at No. 41 back in mid-February.

This chart news for Braxton is one for the books as “Long As I Live” is her first single as a solo artist to top the urban AC radio chart since “Just Be a Man About It” in 2000. Her bluesy duet “Hurt You” with Babyface previously topped this radio chart back in 2013. The record appeared on their collaborative album Love, Marriage & Divorce, which won a Grammy for Best R&B Album in 2015.

“Long As I Live” is the second single from Braxton’s newly released Sex & Cigarettes album.