Tamar Braxton’s ‘Love It’ Video is Full of Bondage 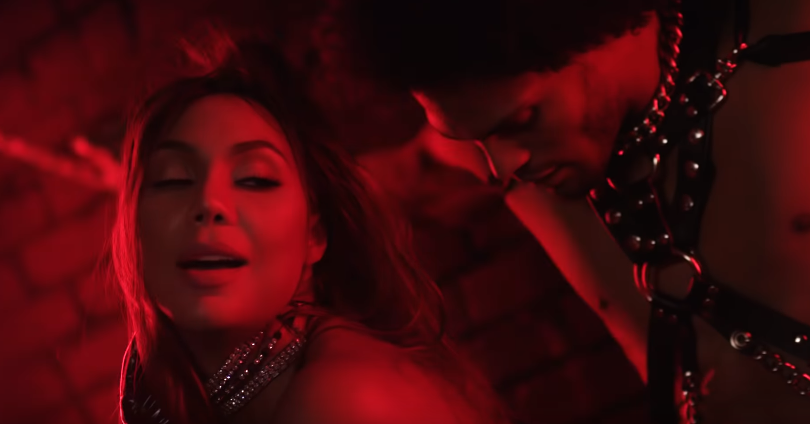 Following the unexpected arrival of “The Makings of You” video, Tamar Braxton revisits her underrated album, Calling All Lovers, to release a visual for “Love It.”

The video release for “Love It” is something Braxton admitted she did “just because.” Her final album, Bluebird of Happiness, released in September 2017. She had big plans for its rollout.

“There were a lot of obstacles when we put out Bluebird of Happiness that we didn’t expect to happen, but they did and we had to put it out anyway,” she mentioned to Rated R&B in December 2017. “There was a movie attached to this album but it got detoured. We’re trying to fix it now. We’re playing the waiting game.”

As Braxton gears up for a bigger and brighter year, we may possibly receive more deserving gifts this holiday season.

Watch the steamy video below. 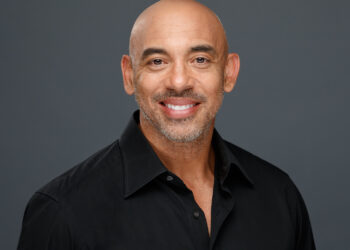