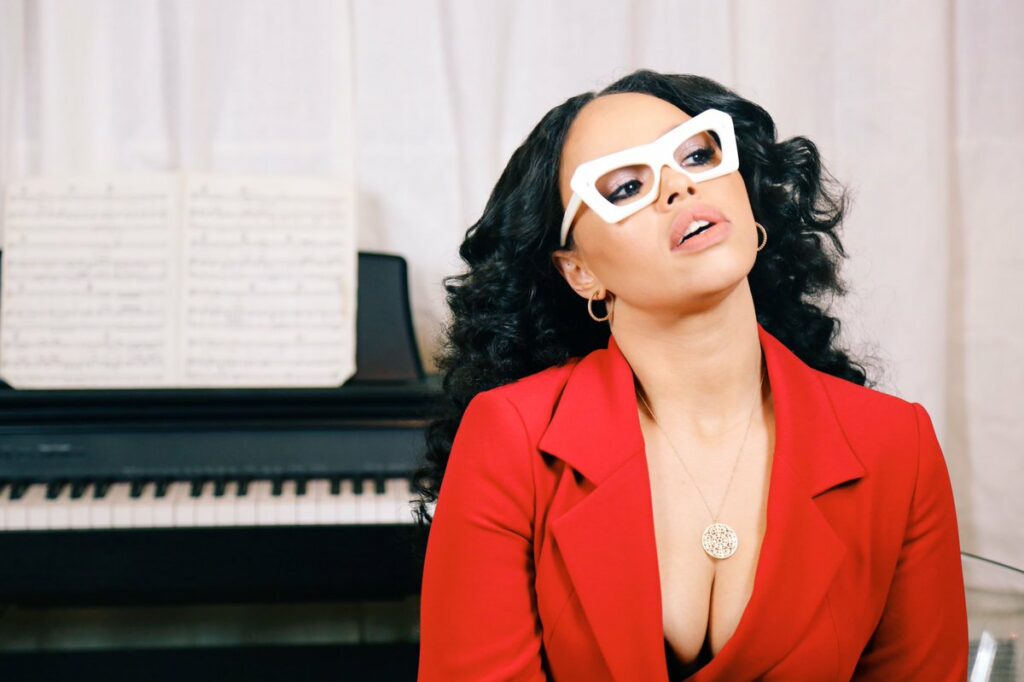 It’s been six years since Elle Varner released her debut album Perfectly Imperfect. She has been teasing us over the past few years by dropping a few singles here and there. Just this year, she released an acoustic-driven song titled “Loving U Blind” and was also featured on Leon Thomas’ Genesis EP.

With the pressure on for her sophomore release, Varner took to Twitter on Sunday (Dec. 2) to see who fans had in mind as a love interest for a new music video. Her fans along with online spectators swarmed in her mentions to offer some great candidates.

Here are five singers and actors we think would be perfect to play the role of Varner’s leading man in an upcoming visual. 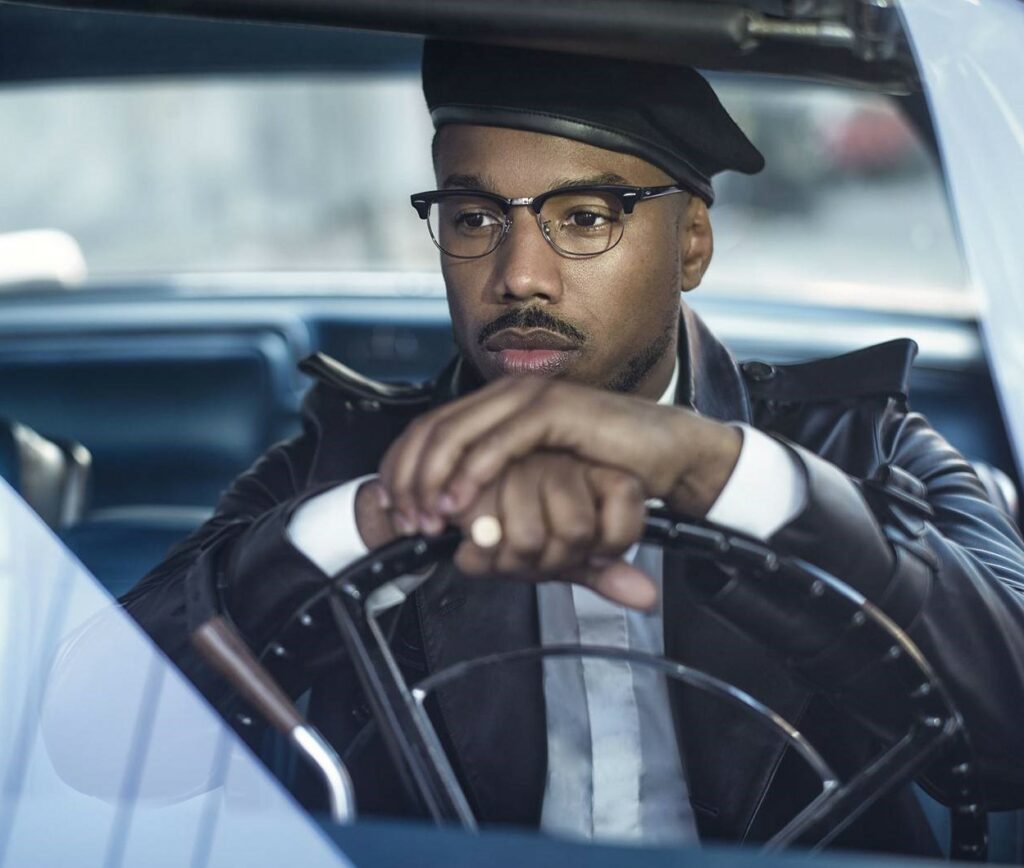 Somewhat of an obvious choice, Michael B. Jordan has become the latest industry crush after starring in a number of big films including Fruitvale Station, Creed and Black Panther. He can showcase a bit of his bad-boy attitude as he chases after Elle all over the city to win her heart back. Doing so shirtless wouldn’t hurt, either. 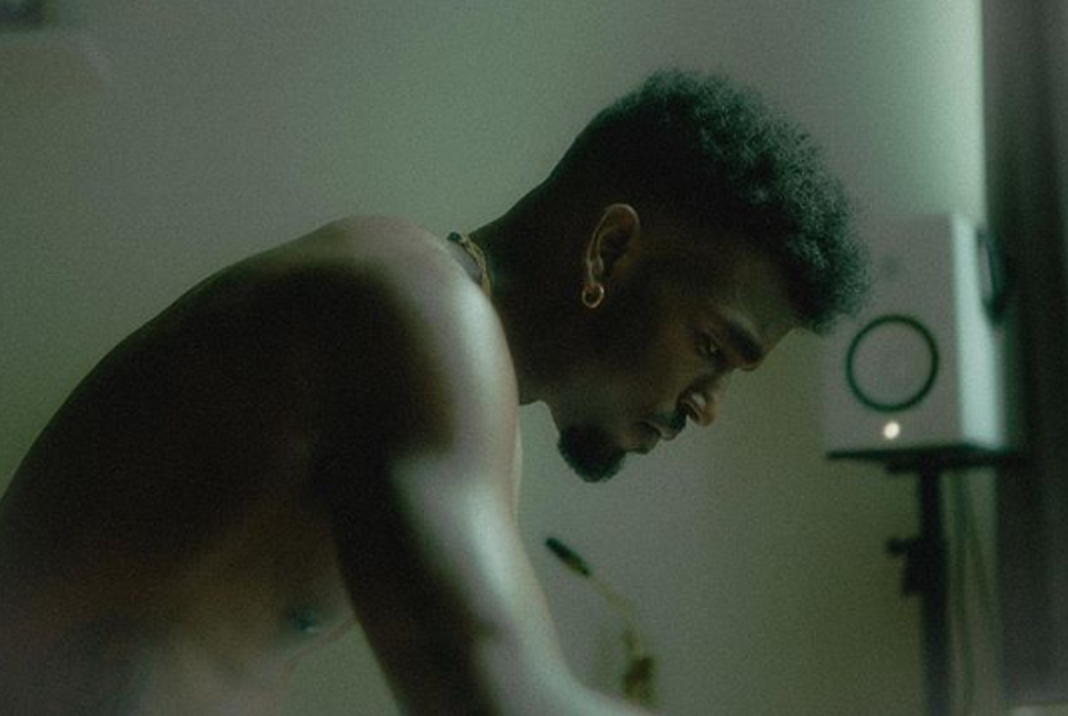 Taking a hiatus from music, you may have seen Luke James play Noah Brooks on Fox’s hit show, Star. This Louisiana native can turn on the charm and melt Elle’s heart with just one look and one high note. 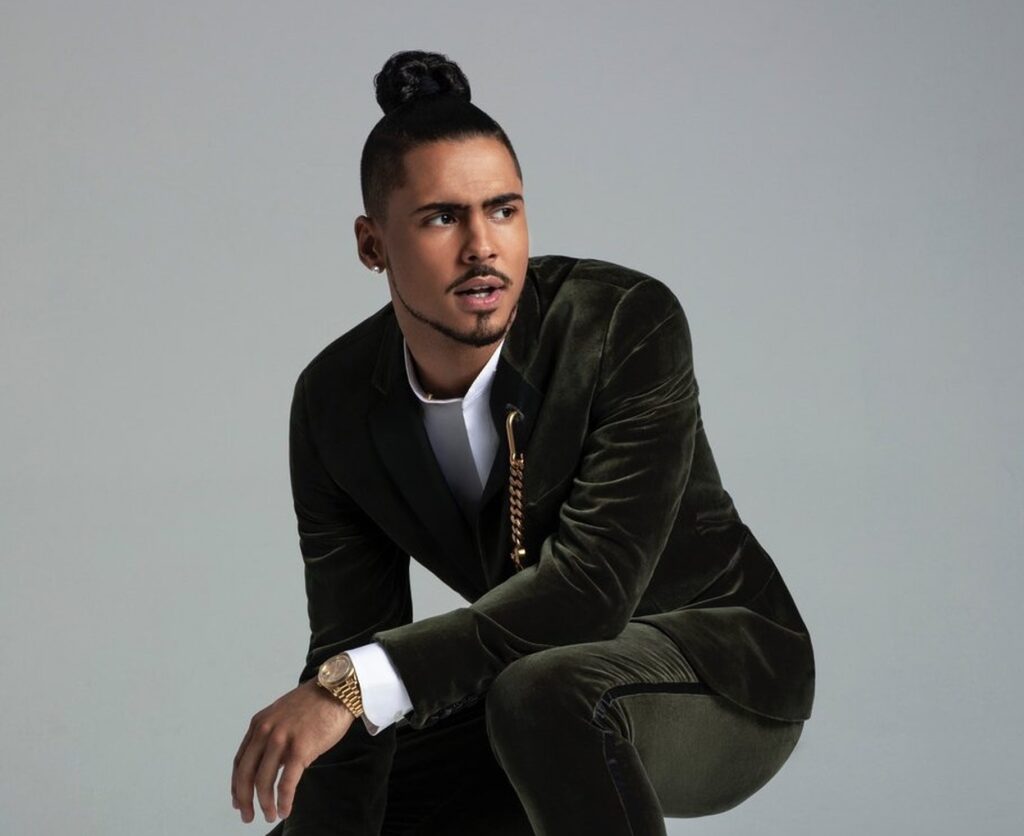 Coming from a famed family tree, Quincy is getting some recognition with his role on Star as well. He recently starred in the Netflix film, The Holiday Calendar and has been releasing some songs over the years, including a remake of his father Al B. Sure!’s hit single, “Nite and Day.” With a smile like his, how could Elle stay mad for long? 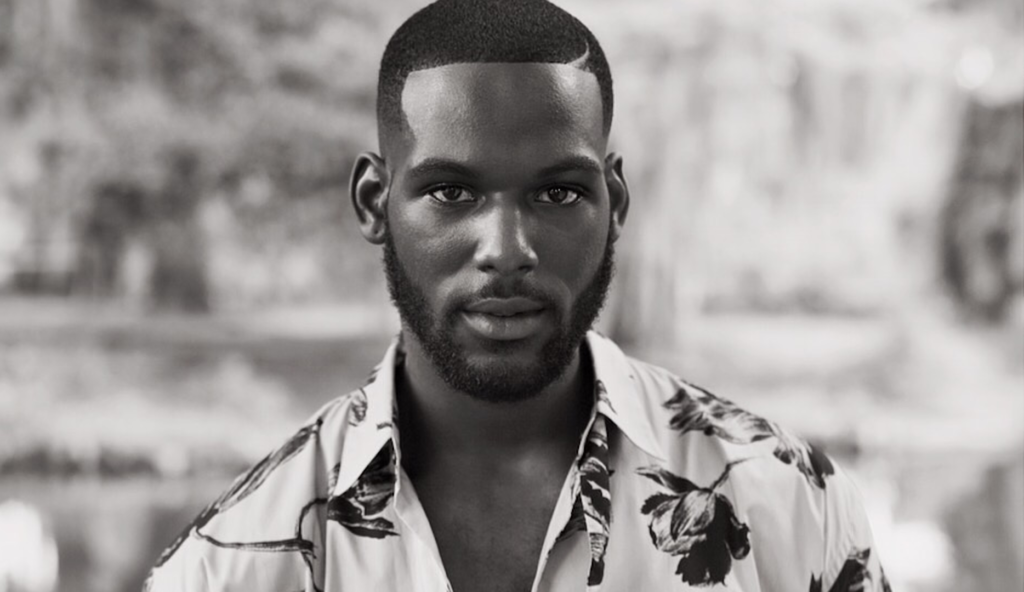 Tall dark and handsome are just a few words to describe this rising star. Most known for his role on TV drama Queen Sugar and film Girl’s Trip, it isn’t difficult to keep all eyes on Kofi. His commanding demeanor alone would make him a worthy selection for Elle’s new video. 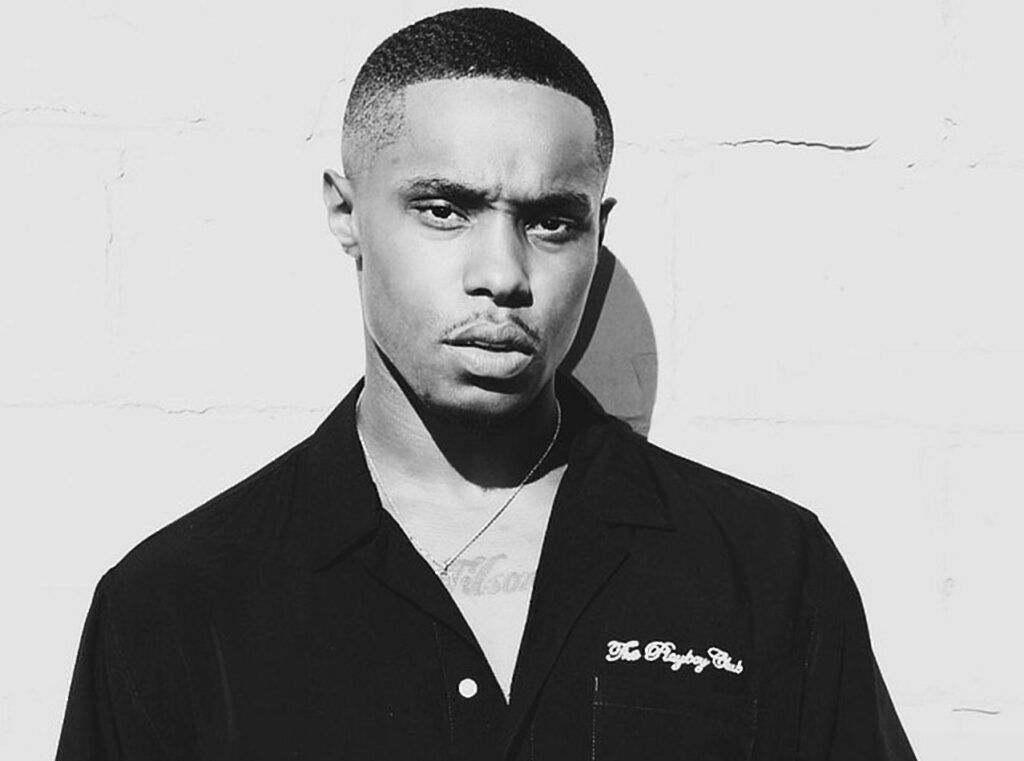 Avery Wilson, a former contestant on season 3 of The Voice, is fairly new on the scene but once you hear him belt out a few lines, you’ll quickly get familiar. Even though his covers are to be reckoned with, his new EP FYI features all original music that showcases his amazing range. His boyish looks would sweep Elle off her feet. 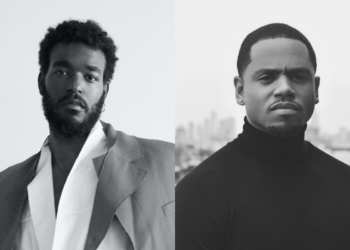 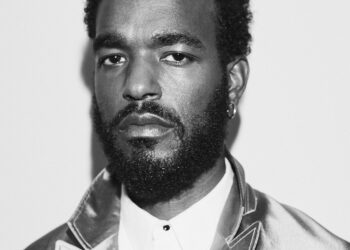