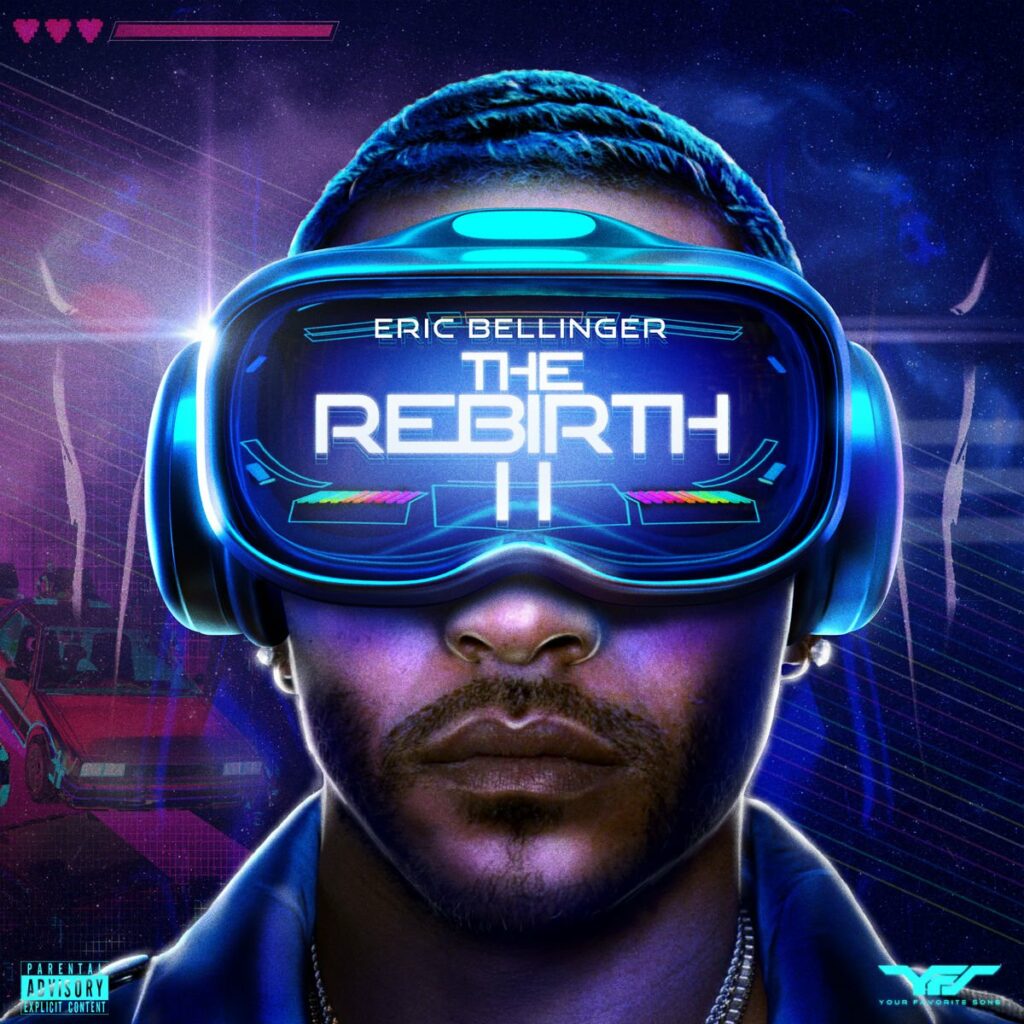 Eric Bellinger has finally confirmed a release date for his Rebirth sequel. The new album is scheduled to arrive on February 22 via YFS/EMPIRE.

According to iTunes, the two-part project will feature 16 tracks on both portions. The first half includes his self-declaring single “King” and his most recent track, “Apple Berry Nana.” Produced by Fortunebeats and Xeryus L. Gittens, the savory solo sends Bellinger’s five senses into a frenzy when he gets around his lover.

Listen to “Apple Berry Nana” below.