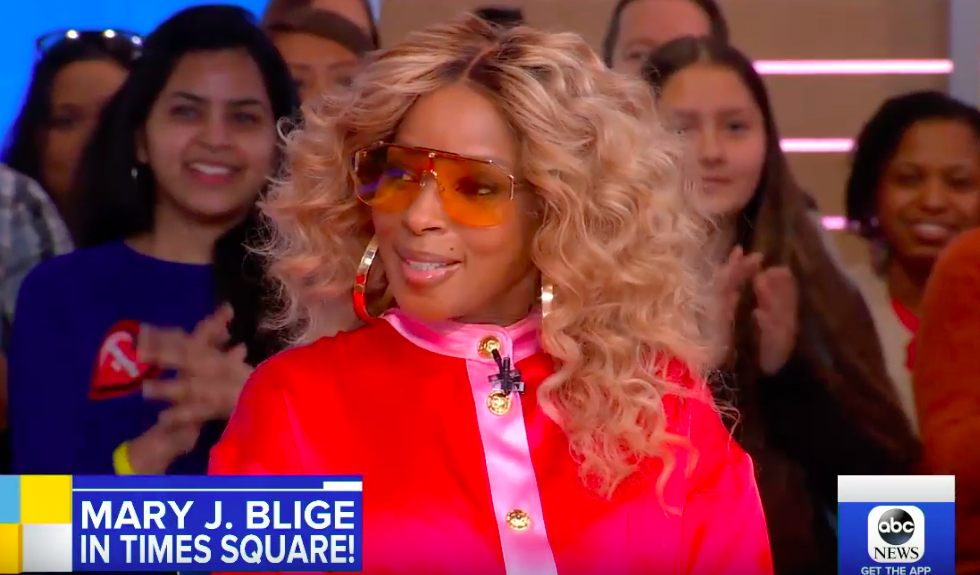 Following her historic Oscar nominations for her role in Dee Rees’ Mudbound last year, it appeared Mary J. Blige had put on her music career on the back burner to focus on acting full time. That’s not the case. During a promo run on Good Morning America for her new acting gig in The Umbrella Academy, which airs on Netflix’s on February 15, Blige gave an update on her music.

“I’m actually working on two [albums],” she told host George Stephanopoulos when asked about working on a follow-up to 2017’s Strength of a Woman.

While she didn’t elaborate much on the two projects, she believes her fans are going to be pleased. “It reflects my life,” she said. “It reflects all of our lives as women that are bosses and know that they can say they’re bosses right now.”

Along with talking about new music, Blige dished on her evil role as Cha-Cha in Netflix’s original series. She lite up with excitement as she discussed learning how to shot different types of firearms and performing her own stunts.

In other acting-related news, Blige recently landed another role in The Violent Heart, a coming-of-age romance. She is also set to appear in horror-thriller Body Cam and season three of MTV’s Scream. 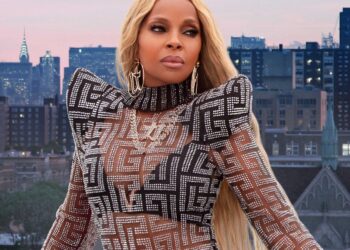 If there is one album in Mary J. Blige's storied book career that holds a special place in her heart,...