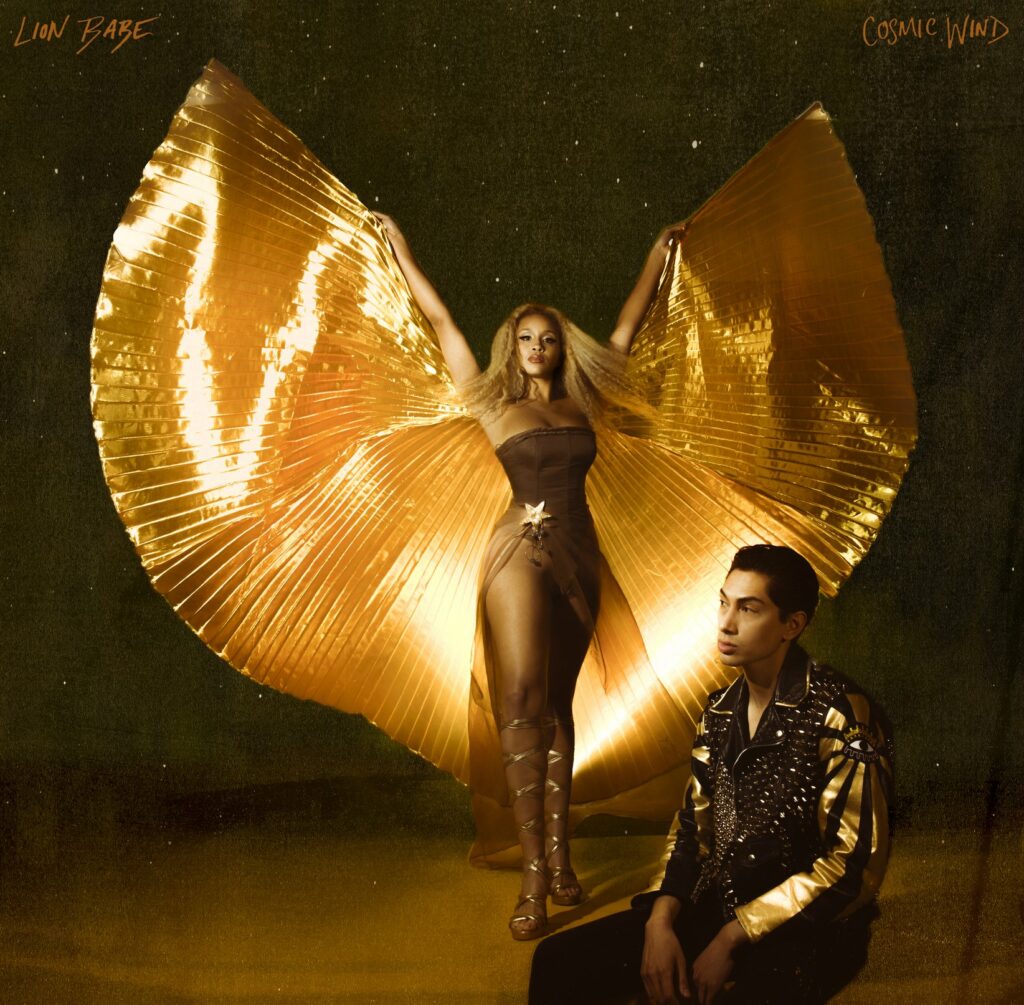 Today’s forecast calls for Cosmic Wind. Lion Babe has released their sophomore album, and it features a strong gust of innovative soul-funk.

As a stylistic outlier, Cosmic Wind, which features Raekwon, Leikeli47 and Bilal, travels at infinite musical speeds that fuses modern-sounding R&B, some funk and scratchy hip-hop. Jillian Hervey, the duo’s vocalist, changes vocal course to match each the eclectic production that her forward-thinking counterpart Astro Raw cooks up.

Songs like “Never Before” and “Honey Dew” find the pair remaining in their retro-sound pocket. Though records like “Reminisce” prove Lion Babe is artistically restless.

“This album is in our vision to the fullest,” said Lion Babe to Rolling Stone. “We’ve brought on producers/artists/musicians who are good friends of ours and part of our core team, who’ve helped us take the music to the next level, embracing the sound we first began with.

Along with the arrival of Cosmic Wind, Lion Babe has released the official music video for “Western World.” The dyad carries out the slick jam while strolling through a deserted train tracks before they are greeted by some outlaws. They eventually make it to a saloon where Hervey entertains crowds and find Raekwon trying his luck at cards. 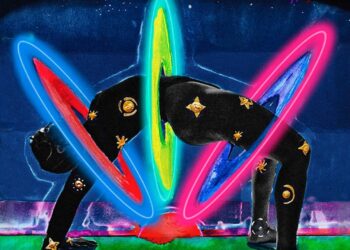 What a pleasure it is to have a new album from Lion Babe. Rainbow Child, the third album from the duo composed of... 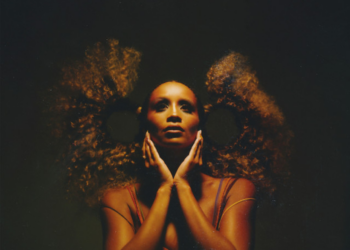 Lion Babe has dropped another new song from their upcoming album Rainbow Child. This time the fiery duo stroke their...