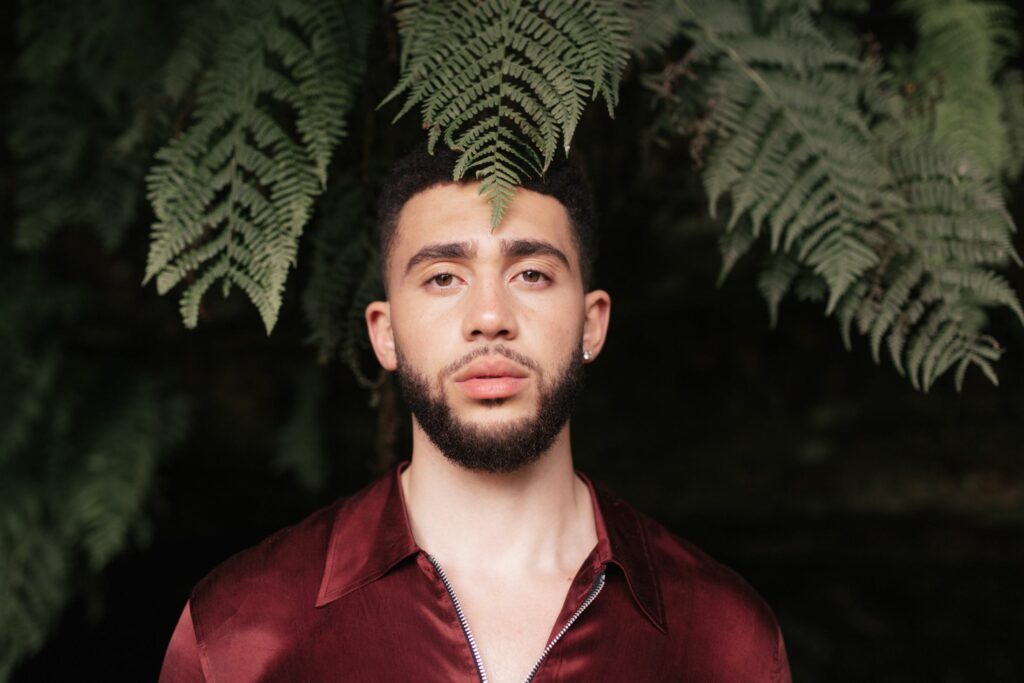 After taking us into The Amber Room in 2017, Maurice Moore sets voyage to a Destination Unknown, his first project in two years.

“I have more to say these days,” Maurice tells Rated R&B over the phone. “I’m a little more of a deeper thinker these days, so my music has naturally become a little more poetic and musical.”

While his subject matter goes a little deeper, Moore believes his sound has been pretty consistent. “I don’t like to say my sound has necessarily evolved,” he says. “I think I just evolved because I just create music that I like. With my mood, you’ll never know what you are going to get.”

For Destination Unknown, Moore hops in the driver’s seat as he navigates his self-discovery journey.

In our interview with the 22-year-old, he dishes on creating Destination Unknown, how he found healing through the project, his current affiliation with Kehlani and more.

What was your creative process like making Destination Unknown?

It was a very emotional and spiritual journey for me. Initially, I started writing just about what I was going through — a rough breakup. I just moved to Los Angeles and had a lot on my plate. I was all by myself to go through it. I didn’t have a therapist. I didn’t have my parents with me to kind of guide me. I was just left on my own to really work through these emotions and challenges. Destination Unknown was just me blindly going through the process of healing and becoming the person that I needed to be. It’s an album about healing, coming into yourself and trusting your vision.

If you had to pick a song that wounded you the most, what would it be?

“Cut Me Loose,” it’s one of those records where I feel like it was a very mature moment for me. I was actually going through those emotions in real time. It’s really about realizing that letting go is a part of love, too. Not to make love sound like the bad guy but I feel like sometimes people have some growing to do before they are ready to love the right way. They need to be fully in love with themselves first. “Cut Me Loose” is like a really surreal moment in my life. I had to let those fears out in that moment to get to the other side.

Would you say the project completely healed you after creating it?

Wow, that’s a tough question. I feel like with any trauma there’s always a little scar tissue, so I definitely think it healed in a sense of these things are not affecting me in a negative way anymore. These emotions I have dealt with them but there’s always, whether it be battle scars or a little scar tissue, that’s actually something I wear with pride. I feel like people who have gone through things have a certain perspective and that’s a gift, so I wear my scars with pride. But, I definitely healed for sure.

What song did you work on first for this project?

“Cherry Bomb.” So, this song was actually made in two different countries. It started in Los Angeles. I was listening to Endless by Frank Ocean and it just inspired me. The music just was hitting me a certain way. So, I started playing those chords you hear on “Cherry Bomb.” I had that in Ableton Live. It was a cool idea at that point and I just kind of walked away from it. I sent it to one of my boys, a dope producer from the Bay Area. He put some crazy drums on that shit. When I heard the drums I was in Ottawa, Canada. I was just blown away by the drums and immediately turned on my computer, started recording melodies and the whole song just came out. It was crazy.

At one point, you were affiliated with Kehlani’s Tsunami Mob and even recorded a song with her. What’s your relationship with her today? We notice you two no longer follow each other on Instagram.

I definitely still keep in touch. The whole gang is so intertwined because all of my people are still kind of intermingled with Tsunami Mob and our own things that we have. It’s still very close. It’s like a family. You may not see your family every day but there’s this love and respect that you have for each other. That’s my relationship with Kehlani and the whole Tsunami Mob. We’re all family. 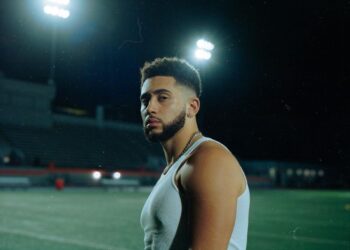 Even though loss is a natural part of life, that doesn’t make it any easier. Emerging Canadian singer Maurice Moore deals with...

Blossoming singer-songwriter Maurice Moore is embracing a revelation of love on a new track aptly-titled “Eyes.” On the passionate new...