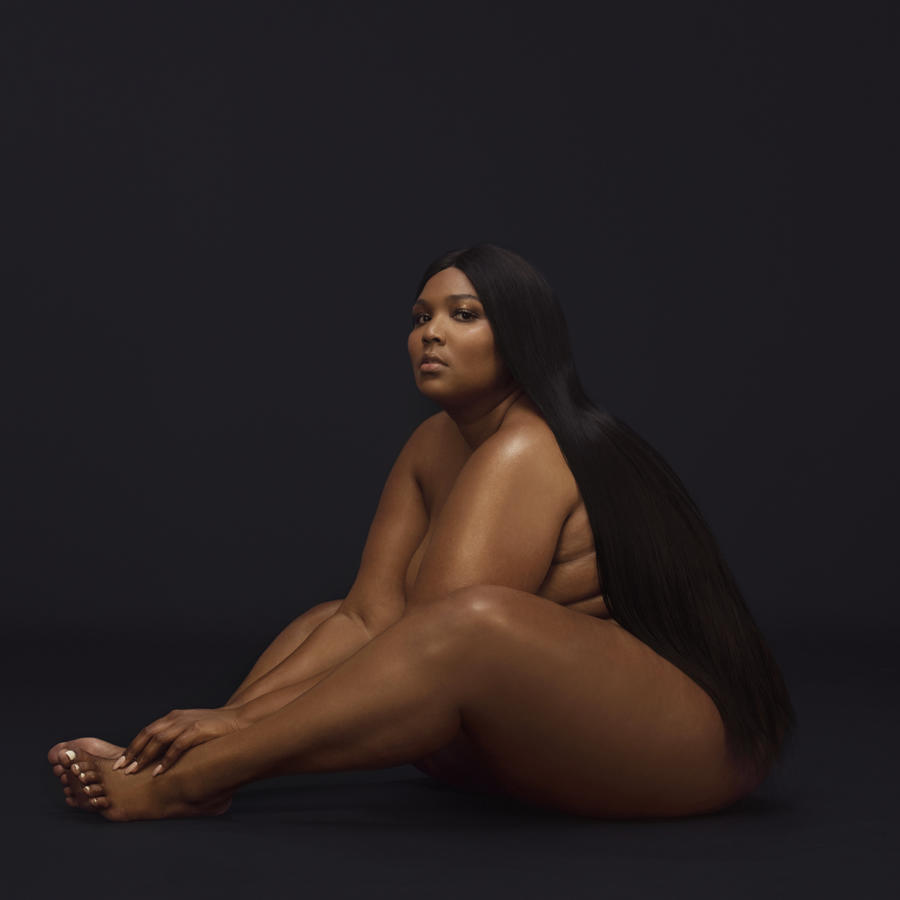 Okay, let’s twerk in the name of Lizzo today. The rising act has just dropped her much-anticipated album Cuz I Love You.

With a run time of 33-minutes, the album consists of 11 songs that range in musical sounds and emotions like the title track and the era-launching single “Juice.” Lizzo also taps Gucci Mane and Missy Elliott for the artistic masterpiece.

She continued, “The album has so much guitar and big, brassy instrumentation, but ‘Tempo’ was a club record. I kept it off. When the project was finished and we had a listening session with the label, I played the album straight through. Then, at the end, I asked my team if there were any honorable mentions they thought I should play—and mind you, I had my girls there, we were drinking and dancing—and they said, ‘Tempo! Just play it. Just see how people react.’ So I did. No joke, everybody in the room looked at me like, ‘Are you crazy? If you don’t put this song on the album, you’re insane.’ Then we got Missy and the rest is history.”

Leading up to this moment, Lizzo has been seen twerking and playing her flute to promote Cuz I Love You on Ellen and The Tonight Show with Jimmy Fallon.

Following Lizzo’s second Coachella set on April 21, she making her rounds across the nation on tour with Tayla Parx. The first show kicks off on April 22 in San Francisco. Tickets information is available here.

Beyond her spring tour with Parx, Lizzo will grace festivals stages this summer, including the Best Kept Secret Festival on Memorial Day weekend, Afropunk Paris, and Capitol Hill Block Party in July.

Stream Cuz I Love You below. 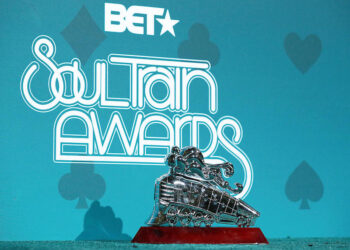 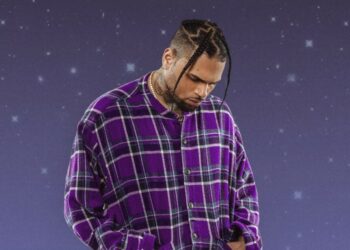