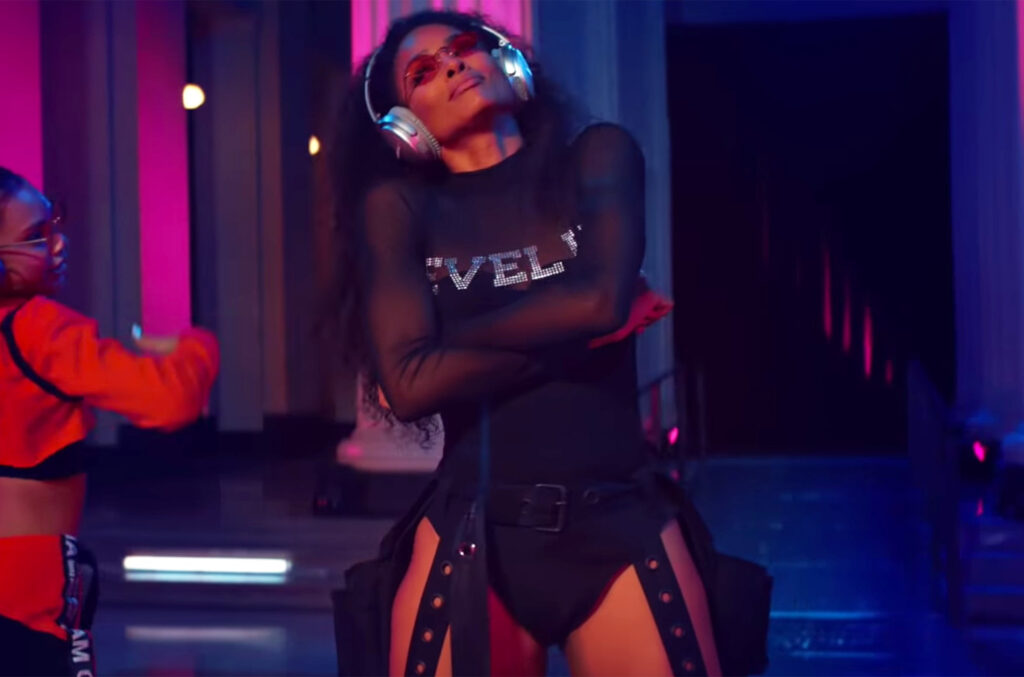 With her Beauty Marks album set to drop this Friday, Ciara is celebrating some wonderful news. The R&B superstar’s viral hit “Level Up” has been certified gold by the Recording Industry Association of America (RIAA), with over 500,000 copies sold.

This marks Ciara’s first gold single on her Beauty Marks Entertainment imprint that she officially launched in February. It also is her first song to receive a certification honor since 2015’s “I Bet” from her Jackie album.

Since taking the lead of her career, Ci Ci has been thriving on different levels. As we pointed out in our recent editorial, “Beauty Marks will be a boundary-pushing album that Ciara has envisioned creating on her own terms for a long time.”

In addition to “Level Up,” Ciara has previously shared “Greatest Love,” “Freak Me,” “Dose,” and “Thinkin Bout You.” She performed the latter track at the 2019 Billboard Music Awards.

On May 31, Ciara will perform for Good Morning America’s Summer Concert Series. 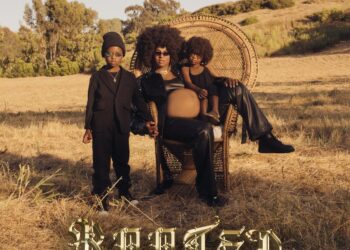