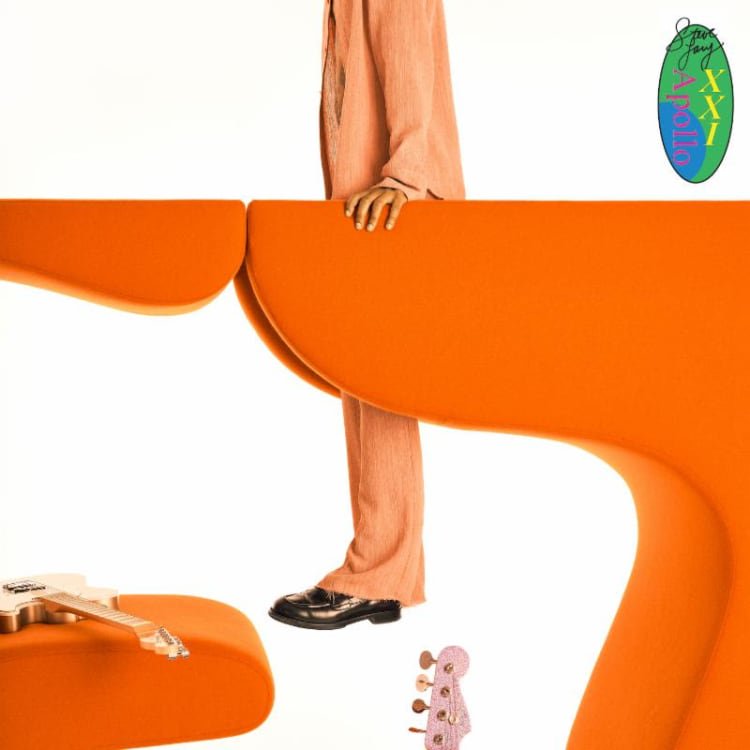 The time has finally come for Steve Lacy to put his debut album out. Apollo XXI is the second album to be released from The Internet solo LP rollout and his first release since 2017’s Steve Lacy’s Demo.

The 12-track album finds Lacy seamlessly following the psychedelic matrix of contemporary soul, funk and hip-hop. Apollo XXI includes his previously released singles “N Side” and “Playground” that are distinct in sounds and mood, but both are the product of a creative genius that is Lacy.

The new album also features his much-hyped nine-minute record “Like Me,” which features artist DAISY. “It’s basically my journey, my sexuality. But in a very fun and witty way, it’s not really that serious, it’s not super sad. I think it’s my journey, it’s an expression of how I feel right now,” expressed Lacy to i-D about the song in a recent interview.

On May 31, The Internet is traveling to Randall’s Island in New York to perform at The Governors Music Ball. Hopefully Lacy, and Matt Martians, who released his solo album The Last Party in April, will have a chance to play their own new material. 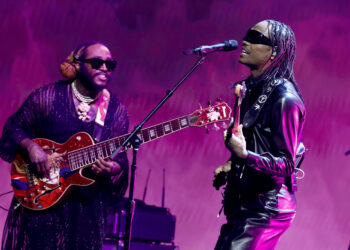 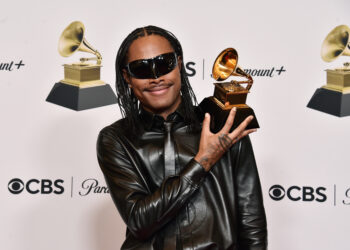 Steve Lacy picked up a Best Progressive R&B Album trophy for Gemini Rights at the 65th Grammy Awards. It's Lacy's...