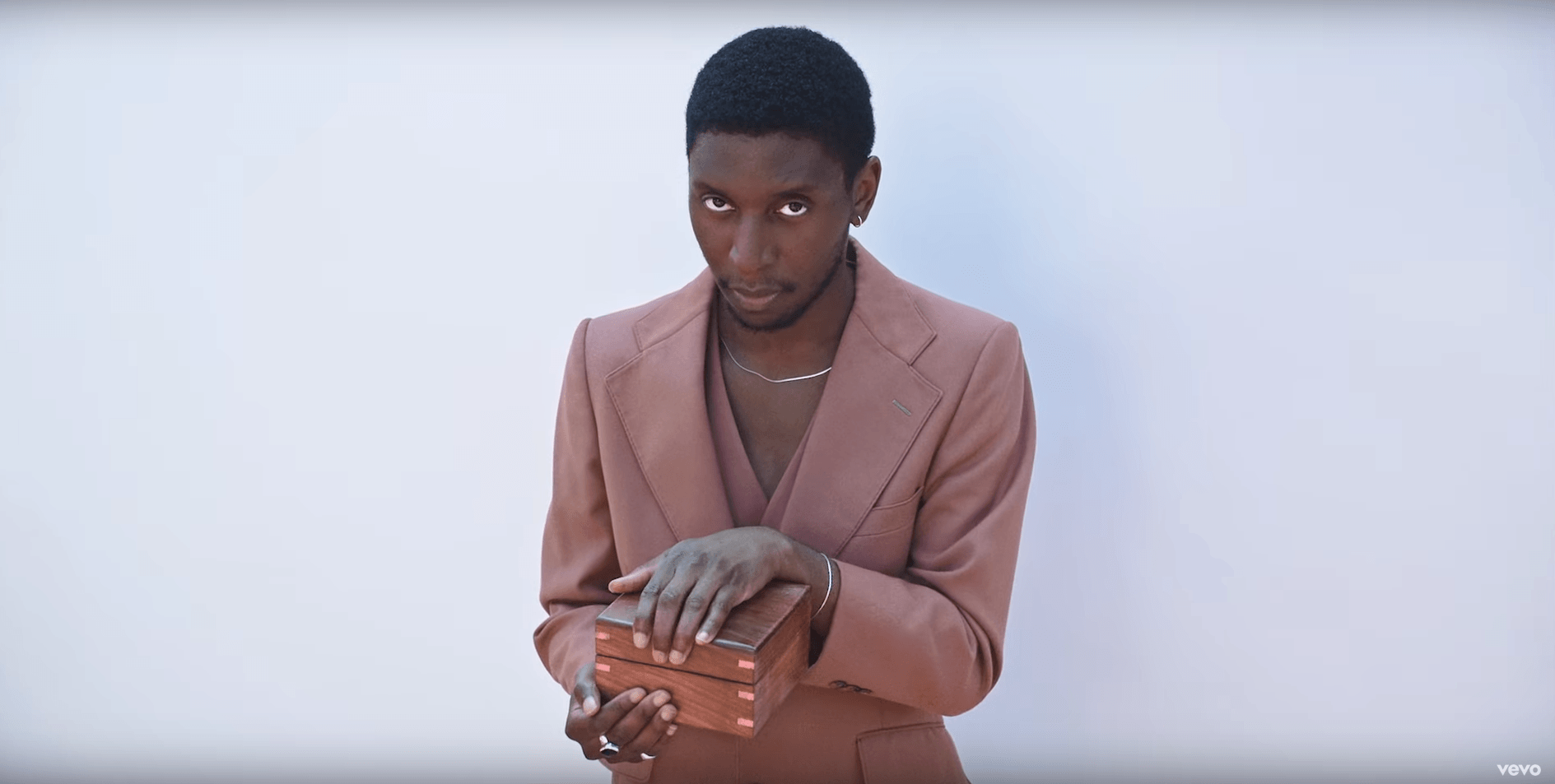 Samm Henshaw gets the last laugh in his time-jumping video for “The World is Mine.”

This Kimberly Stuckwisch-directed video is much like the never-ending frustration box; the anticipation for the next scene grows stronger. In the visual, Henshaw is taken hostage by romantic bandits who think they’re getting away with the perfect crime. Yet, little does the couple know Henshaw is the real brains behind the operation.

“The World is Mine” is Henshaw’s second offering of 2019, behind his testimonial “Church.” Henshaw is gearing up for his follow-up to 2016’s The Sound Experiment 2. The latter release served as a sequel to his 2015 album. 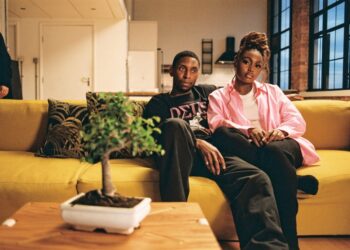 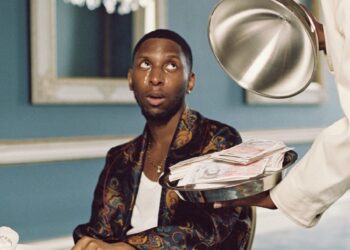 As the story goes, some of the wealthiest people in the world are also the saddest. Samm Henshaw portrays this...