It's the superstar's second top 10 urban radio single this era 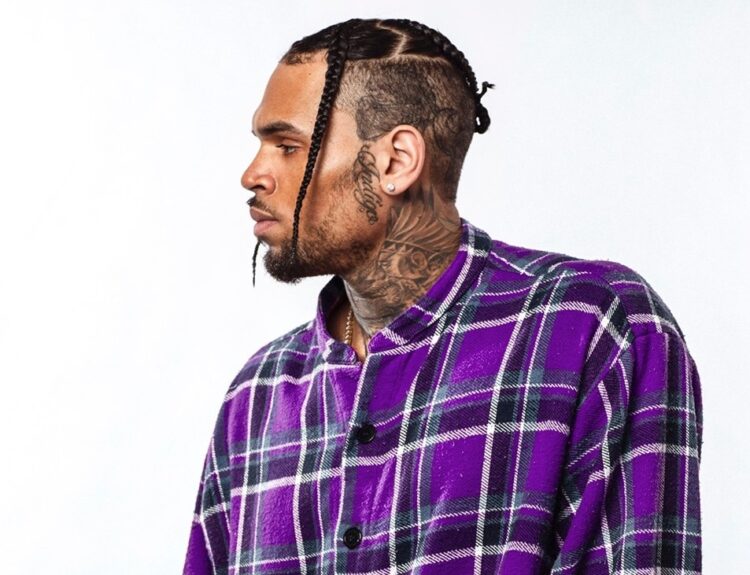 Chris Brown is on fire on urban radio this era. His Gunna-assisted single from Indigo, “Heat,” has entered the top 10 after being officially sent to the airplay format in late August.

The fan-favorite track tallies the audience scorecard with over 16 million listener impressions at 99 monitored radio stations. Most of the song’s airplay traction comes from the 45 stations it was added to during its premiere week.

This new radio achievement is likely to impact the performance of “Heat” on the Billboard R&B/Hip-Hop Airplay chart in the coming weeks. For the latest tracking week (October 5), the song is parked at No. 12. If it does crack the top 10, it will become Brown’s 49th, extending his record as the second-best act to collect the most 10 top entries on this airplay chart.

Brown has already experienced many crowning moments this year. In July, his new album Indigo debuted at number one on the Billboard 200. A month later, the LP was certified gold by the Recording Industry Association of America (RIAA). His Drake-assisted single “No Guidance” hit platinum status as well. The pair of RIAA certifications became Brown’s first under his own imprint Chris Brown Entertainment, in partnership with RCA Records.

Brown, who is packing arenas on his INDIGOAT Tour, is set to release an extended version of his new album. It will feature ten new songs, which will round the collection to 42 songs in total.

A release date for the updated album has not been confirmed. It’s “coming soon” according to Brown.