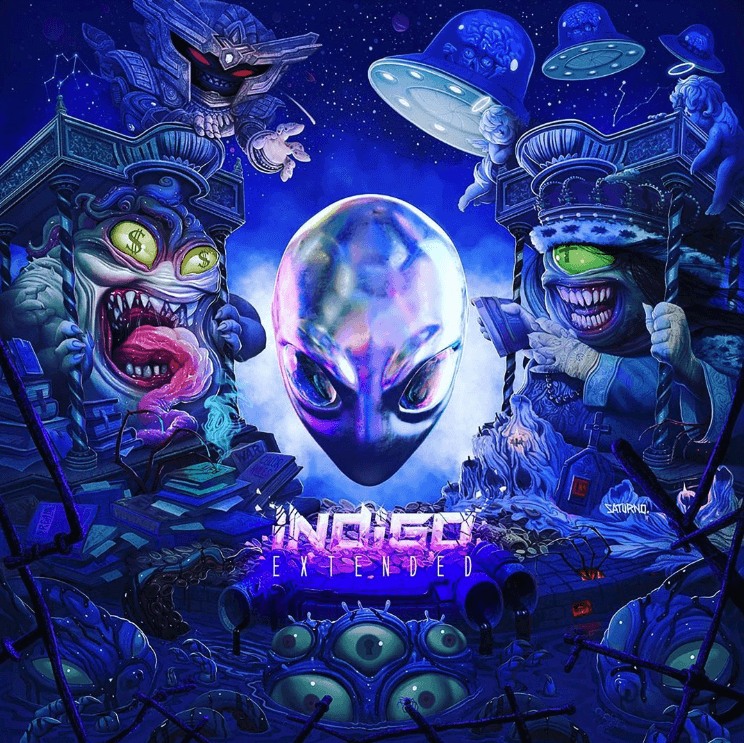 As promised, Chris Brown has delivered the extended version of his latest album, Indigo.

The updated edited includes ten new songs with guest appearances from DaVido, DaniLeigh, Rich The Kid, Sage The Gemini and Tory Lanez (who also appeared on the original album).

This week, Brown’s latest single “Heat” featuring Gunna entered the top 10 at urban radio stations. It was sent to radio in late August.

Brown released Indigo in July and it debuted at No. 1 on the Billboard 200. A month later, the LP was certified gold by the Recording Industry Association of America (RIAA). His Drake-assisted single “No Guidance” reached platinum status, as well.