The as-yet-untitled album is completed, according to the renaissance woman of R&B who dished on it during an Instagram Live for the Red Bull watch party of Assembly Required: Teyana Taylor’s House of Petunia.

With answering burning questions from fans, Taylor revealed that she “literally just did the listening of the album.” She also teased that fans will be “so happy” with the finished product.

“This album is definitely more of a vibe. I don’t really do fast songs like that,” she told her fans on the exclusive live stream. “There are some head boppers. It’s not super-fast – you can dance and you can cry.”

Back in October, Taylor promised on Twitter that her third album would be released on December 6. While that date didn’t stick, she has released a few songs (“We Got Love,” “Morning” featuring Kehlani, “How You Want It?” featuring King Combs) to keep her fans interested in what’s next to come,

Also during the live stream, Taylor was asked to choose her favorite between her first two albums (VII, K.T.S.E). She decided to go with her debut album, declaring “that was more of a body of work.”

We couldn’t agree more with Taylor. We featured VII on our top 50 R&B albums of the 2010s list. Please note: the list is unranked.

Who’s ready for Taylor’s new album? Tweet us at @RatedRnB. 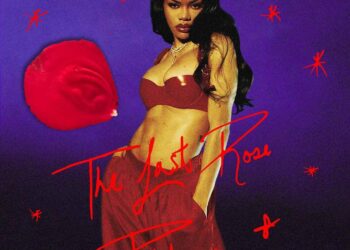 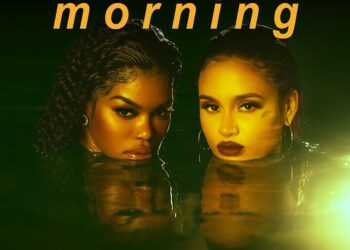