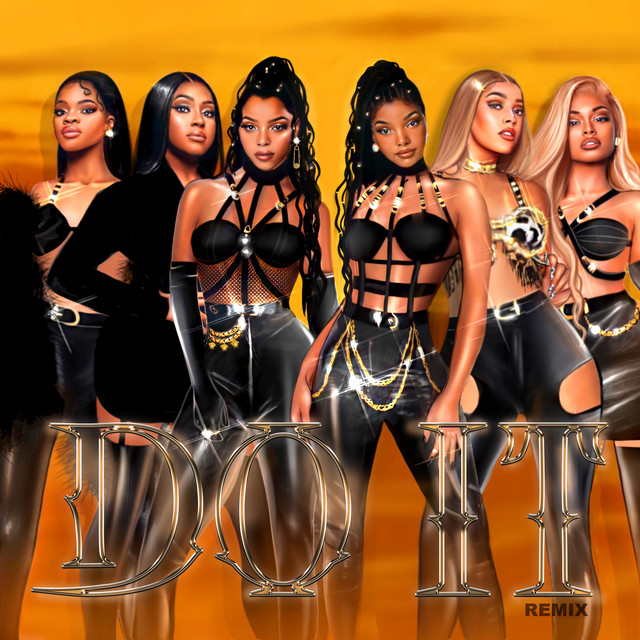 Chloe x Halle can do no wrong, especially when it comes to their fan-favorite track “Do It.” The sister duo calls on today’s Justice League of women in hip-hop City Girls, Doja Cat, and Mulatto for the song’s official remix.

Over a glossy production, Doja gets the party jumpin, jumpin with a saucy verse to keep to each of their fan bases tweeting. The stacked vocals and harmonies and opening lines connect Chloe x Halle to the initial record.

Yung Miami pulls up to the function in something foreign, whereas JT keeps her phone on do not disturb and suggests that her man call Tyrone and not her. Mulatto keeps the energy lit, shouting out fellow rappers Lil Wayne and Megan Thee Stallion.

Chloe x Halle wrap the haughty bop with new verses and vocals. You’ll have to listen below to see what they’re both giving.

The star-studded remix is certain to be what sends the original version soaring further up the Billboard R&B/Hip-Hop Airplay chart. The Scott Storch-produced cut entered the top 10 region of the respective chart in late August.

Then, before the month ended, Chloe x Halle stole the show at the 2020 MTV Video Music Awards with a performance of the title track to their Ungodly Hour album. The LP made Rated R&B’s 16 best R&B albums of 2020 so far list.

Stream Chloe x Halle’s remix for “Do It” featuring City Girls, Doja Cat, and Mulatto below. 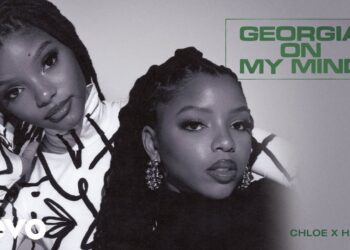 A classic never goes out of style, especially when beautiful voices are singing it. In collaboration with ESPN, Chloe x Halle...