It makes her 11th top 10 single on the respective chart. 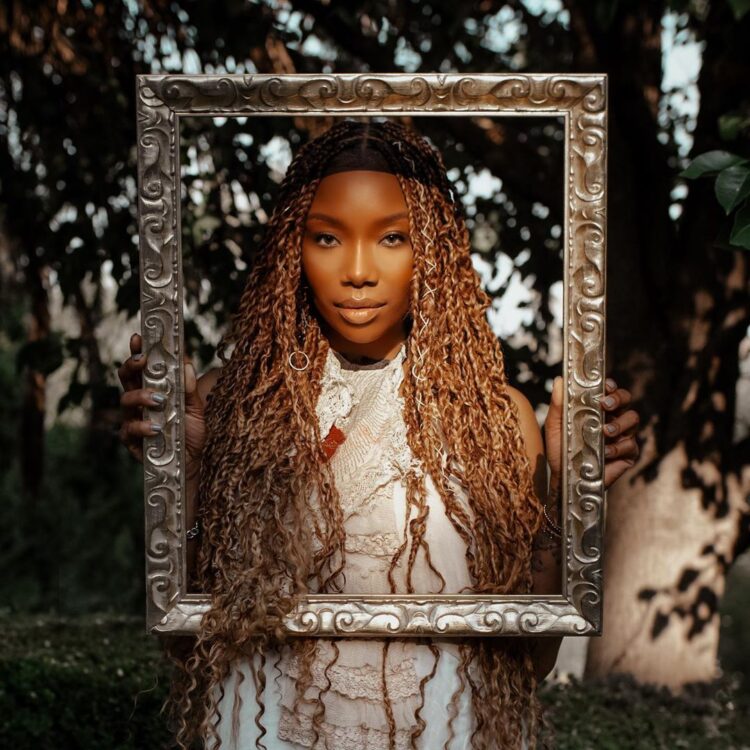 Brandy is getting all her things in 2020. A week after “Borderline,” her second most-played song from b7, officially entered the top 10 on urban adult contemporary radio, it sees the same result on the Billboard Adult R&B Airplay chart this week.

“Borderline” continues to soar on urban AC radio. It now is nearing five million listener impressions, a significant airplay spike from when it first entered the top 10 last week.

This week keeps getting better for Brandy. The Grammy winner was recently nominated for three 2020 Soul Train Awards, including Album of the Year, Best R&B/Soul Female Artist, and the Soul Train Certified Award.

In October, Brandy finessed her ghost vocals on Camper’s second single of 2020 titled “Sleep.” She also released a part two of her song “No Tomorrow” featuring Ty Dolla $ign.