The original version of the song is lifted from his "HAN" debut. 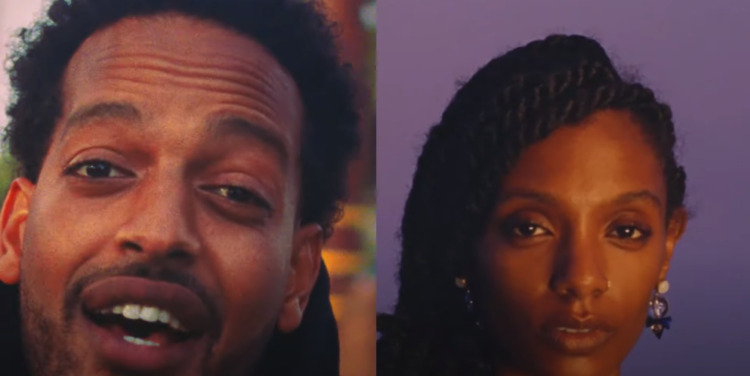 Berhana has awaken from his year-long sabbatical and released a fresh version of his HAN song “Golden” featuring Mereba.

In keeping the psychedelic swagger of fuzzy guitars and vocal knack intact, the two promising artists sing about a new love in the making as the sun shines prosperously before nightfall. Mereba also tries her hand at reliving the sensual vocal reprisal of the late Donna Summer and her forever classic “Love To Love You Baby.”

A Boma Iluma-directed music video accompanies the second installment of the Berhana’s 2019 song. Watch it below. 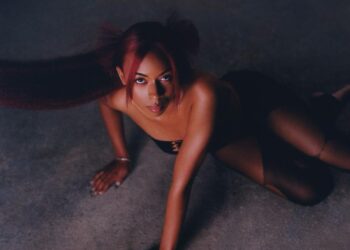