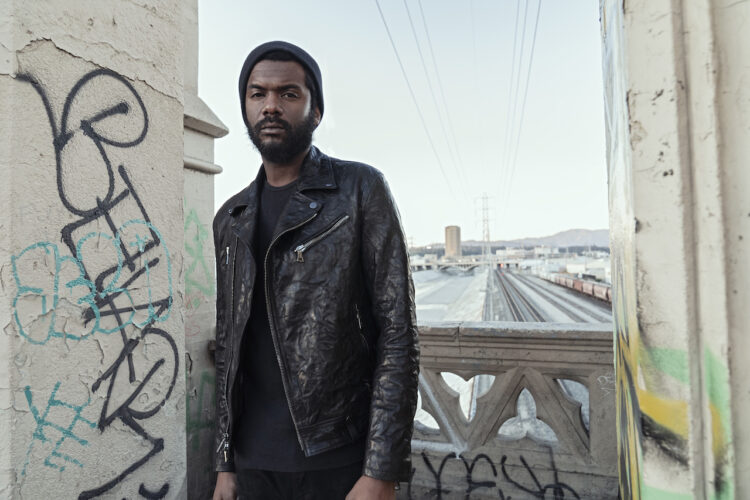 The seven-minute track, featuring Grammy and Academy winner Gustavo Santaolalla, and a songwriting placement from long-established hitmaker Paul Williams, is attached to the new documentary Freak Power: The Ballot Or The Bomb. This song, akin to spaghetti western film, is merely a reflection of the civil unrest that swept the nation then, and that unfortunately, remains dormant in today’s society.

Freak Power: The Ballot or The Bomb, directed by Daniel Joseph Watkins and Ajax Phillips, details how a corruptive Democratic Convention experience for gonzo journalist and activist for change Hunter S. Thompson catapulted him to political prominence. The doc is available now for streaming on Amazon Prime and Apple TV.

Last year, Clark laid out his frustrations against racism in plain sight on his critically-acclaimed album This Land. It won three Grammy Awards, including Contemporary Blues Album.

Clark is already working on a follow-up, which is expected to arrive sometime in 2021.

Listen to “Valley of the Last Resort” by Gary Clark, Jr. and Gustavo Santaolalla below. 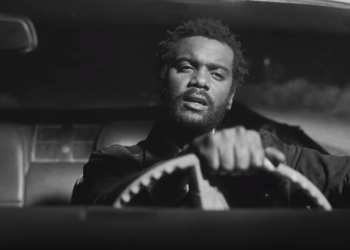 Gary Clark Jr. is still putting in hard work to promote his latest album This Land. The Grammy-winning bluesman has...

The 2019 Austin City Limits Music Festival is the place to be this October as Childish Gambino will be hitting...