"Can’t Put It In The Hands of Fate” featuring Rapsody, Cordae, Chika, and Busta Rhymes + “Where Is Our Love Song” featuring Gary Clark Jr. 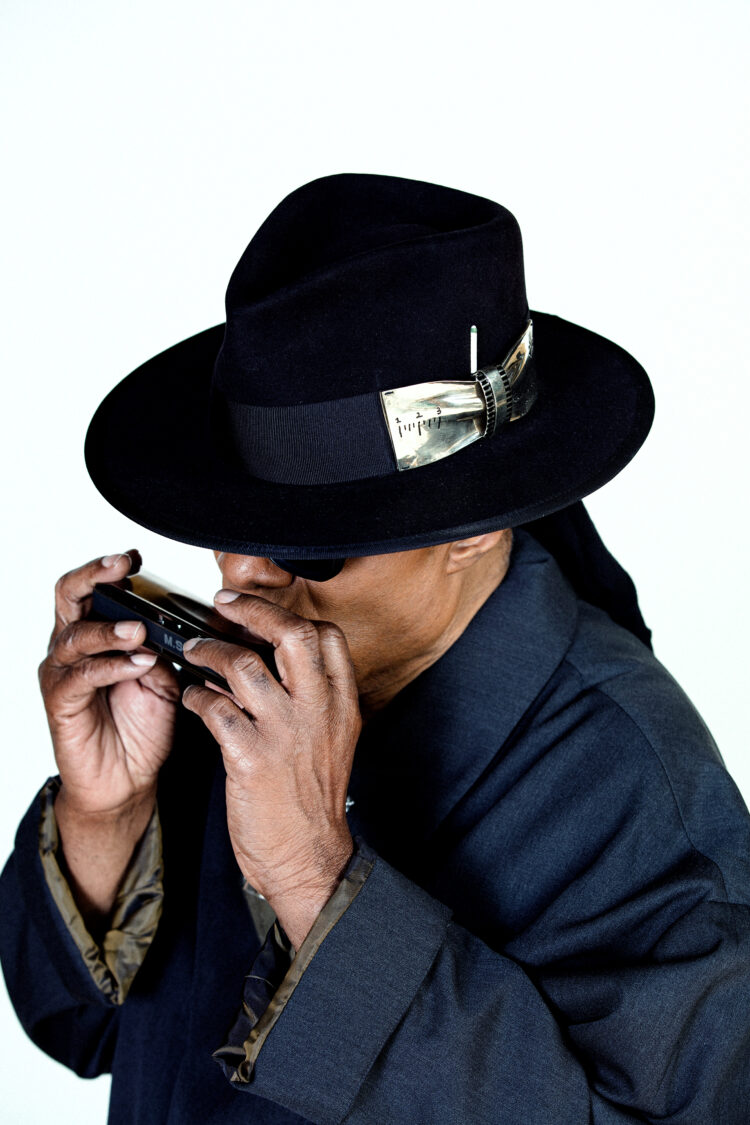 Stevie Wonder has returned to spread love, peace and unity.

For the first time ever, the music icon has released two new singles at the same time: “Can’t Put It In The Hands of Fate” featuring rappers Rapsody, Cordae, Chika and Busta Rhymes, and “Where Is Our Love Song” featuring Gary Clark Jr.

Both songs arrive under Wonder’s new imprint So What The Fuss Music, in partnership with Republic Records/Universal Music Group. The name of his new label was inspired by his 2005 collaboration with the late Prince.

All proceeds from “Can’t Put It In The Hands of Fate” and “Where Is Our Love Song” will benefit Feeding America.

During a press conference on Tuesday, Wonder revealed that the two songs could potentially appear on an upcoming EP. He also mentioned his plans to release another full-length album titled Through The Eyes Of Wonder.

When asked to differentiate the two projects, Wonder told Rated R&B the EP would contain songs that were “motivational and inspirational,” while the album would cover “many different things” he’s experienced over the years.

At this time, there isn’t a release date set for either project.

Wonder’s last album, A Time to Love, recently celebrated its 15th anniversary. It was nominated for a Grammy for Best R&B Album at the 48th annual ceremony. 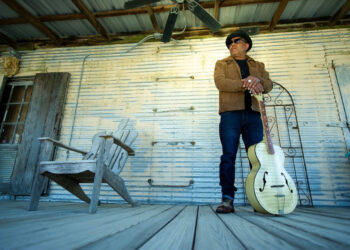 Almost every film soundtrack is a collaborative effort that features recordings by various artists from one or more genres. The...